Jamie Hicks on the HR* Tenor 8* 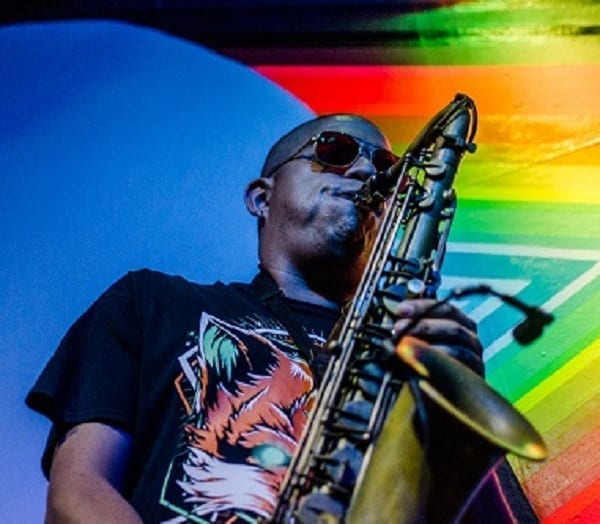 “When I first tried the JodyJazz mouthpiece, I realized that it is possible to be versatile musically. From the sweet sub-tones, to the firm and sharp attacks of a row of winds, it is absolutely comfortable. I do not change it for anything.” “Cuando conocí las boquillas Jody Jazz, comprobé que es posible ser versatil musicalmente, con una sola boquilla. Desde los dulces subtonos, hasta los firmes y agudos ataques de una fila de vientos, comodidad absoluta. No la cambio por nada.” 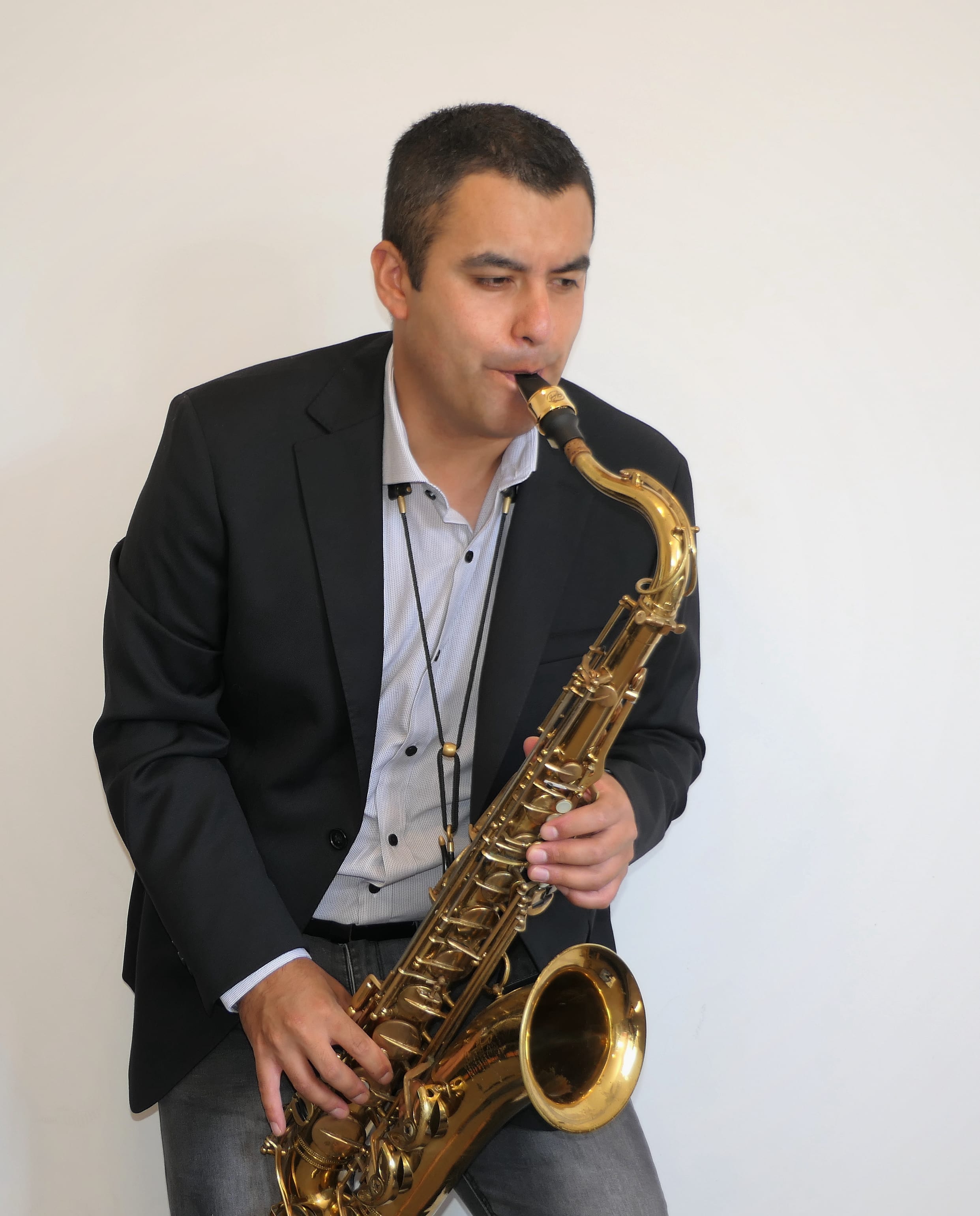 “I played the baritone saxophone using my old mouthpiece for so much time and just found it acceptable. However, I never realized how much was missing until I had the JodyJazz DV NY in my hands and then everything changed for me. I never thought a mouthpiece could be so comfortable and the sound so spectacular. It was a full resonant sound, round and dark tone, everything that Jody says is true. It is like playing an alto saxophone but in a baritone saxophone! All my reeds sound great also. Since then I continue to enjoy this great mouthpiece and I recommend it 100 percent. Now, I can say it is perfect instead of acceptable!” 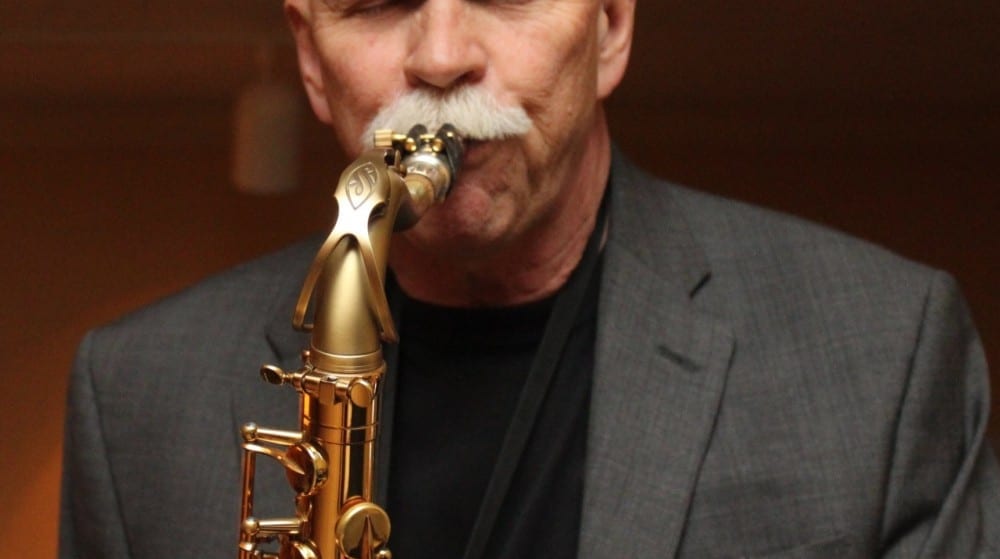 “I’ve played JodyJazz tenor mouthpieces since the early days including the ESP, and different versions of the DV’s. They all have their own unique and even playing character throughout the range of the horn. However, I’ve now settled on one of his original #7 DV’s for situations where I want a sound big enough to fill a room without at PA and still retain a smooth, dark tone. For situations where I need to play more quietly with an even darker tone, I bring Jody’s HR* Tenor with an 8* facing and it gives me a lush sound with a lot of depth and warmth while still being able to project without feeling stuffy. Jody has a range of mouthpieces to suit virtually every player’s needs and I’ve always recommended them to players I meet including pros, teachers and students.” 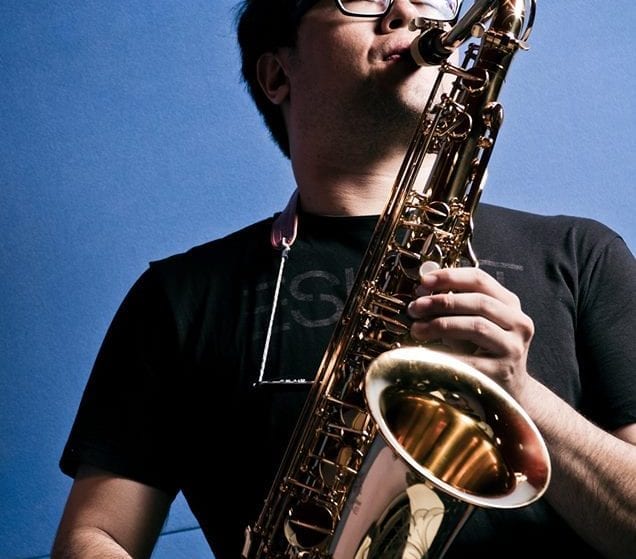 “When the first time I played this mouthpiece, it’s unique resonance, clean tone, stunning sound penetration, it excited me! Thanks Jody for create this wonderful mouthpiece, so artists in the world can play beautifully!”

Hi Jody, This is Matt Renzi. Just wanted to drop you a line about the Hard Rubber ‘8’ piece you laid on me last May when I came down to the factory with George Garzone. It’s fantastic and I’ve been using it the whole time since then (recorded 6 CDs with it so far!) The latest one that’s gonna come out is my CD “Lunch Special” I put a track up off that CD for you to check out on my site: www.mattrenzi.com … It’s called ‘Circolazione.’ Thanks, and I’ll talk to you soon.

Hey Jody! Just a quick note, apparently Ritchie Perez contacted you and you sent two pieces to him an 8* and a 7*. Well, got the chance to play ’em, the 7* played so good I had to keep it, nice job man! I’ve got a couple of killer hand faced hr pieces(Link, Brihart Ebolin from the 50s) and I gotta say your piece plays as good as those. Can you tell me if these are stock pieces or did ya hand pick these?They play great, would highly recommend to students and anyone looking for a good hr piece. Anyway, I’m definitely set for a hr piece, thanks man, be cool! By the way, the 8* was a touch big and lost the sizzle of the 7* but a nice piece as well.

i played a dukoff d7 vor ages – by accident i had the chance to try your HRs – i just love them! why? the 6M i own gives me a veery great flexibility in sound-expression. then i tried the HR 8 on tenor: it will replace my meyer M6 😉 great response, very rich sound for a hard rubber mtpc – i tried the metal ones to, but i like the HR more, even when playing fusion stuff:-) i use both HRs with harry hartmann’s fiberreed reeds. 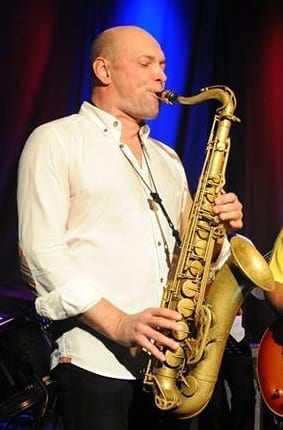 “Many years i played the same mouthpieces and i didn’t thought that i will change at anytime – till i tried Jody’s hardrubber tenor mouthpiece at his booth in frankfurt! In ‚Äò07 i toured with Jason Marshall and played his hardrubber alto mouthpiece – the same effect again! What can i say? it’s just “more” – more sound, more equal, more power, more flexibility …- whatever music i have to play it‚Äôs possibile, i mean “more” than possibile! “