"Tradin’ With The Greats"®,

NEXT GENERATION PLAY ALONG

Who Can Benefit From These CD’s? 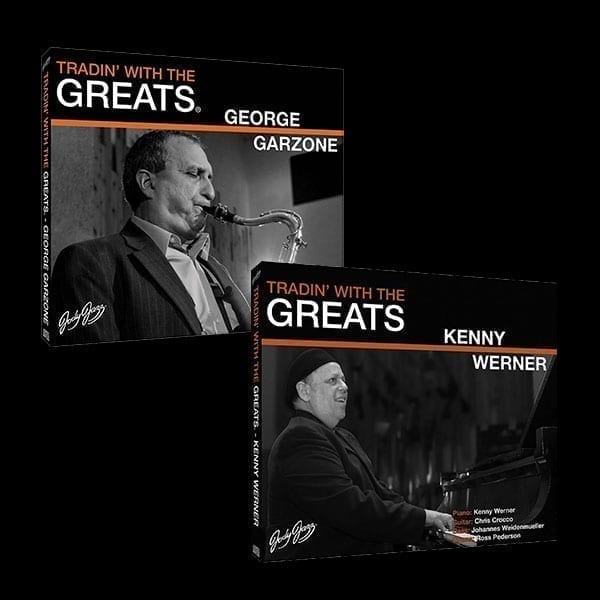 “Tradin’ With The Greats”®, is the next generation of Jazz Play Along recordings. “Tradin’ With The Greats”®, puts you in the band with some of the greatest musicians of our time. Trading is the time-honored tradition where musicians improvise back and forth, inspiring each other to play at higher levels of artistry than they normally reach.
Two CD Disc Sets Include:

The idea behind “Tradin’ With The Greats”®, is to have the greatest musicians and their working/recording band make a record and leave space for you. In the case of Kenny Werner, this is the actual trio you would hear if you went to The Blue Note in NYC to hear the Kenny Werner trio. In the case of the George Garzone project, Garzone, Bob Gullotti, and John Lockwood make up the band the Fringe, which has been playing non-stop since 1972. When George said he wanted to use Mulgrew Miller on piano I was ecstatic.

In the E-Book why aren’t the melodies of some of the songs written out?

We have transcribed George Garzone’s original compositions for you but we have not transcribed the melodies of the other songs which are Jazz Standards. The actual melodies that the composers wrote do not reflect how Jazz players interpret these songs. We want you to lean these songs not as written but as played by a great Artist. That’s the idea that all of these tunes (standards were written for Broadway Shows and as almost pop tunes, but Jazz players took them and reinterpreted them. So we are trying to learn to speak in a “Jazz” Accent so to speak. And if we don’t do it by ear most people never learn the language, just like learning and speaking a foreign language. So learn these tunes by ear and you will never forget them and you will be able to play them anywhere with anybody.

How do I get to the PDF’s on the E-Book?

Insert Disc Two into your computer. To retrieve the E-Books, you will need to open the CD or DVD as a Data Disc, so if your computer automatically opens the CD or DVD with music software such as iTunes, Windows Media Player or DVD player, close or ignore the applications. Locate your Disc Image on your computer (On Mac, it will show up on your Desktop as well as on the side bar of the Finder. On window, disc image is located on My Computer or Computer) Click or double click to open the disc image and drag the e-book to desired location on your computer.

Tradin' With The Greats - George Garzone 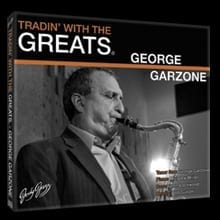 1. There Is No Greater Love
2. Softly As In A Morning Sunrise
3. Green Dolphin Street 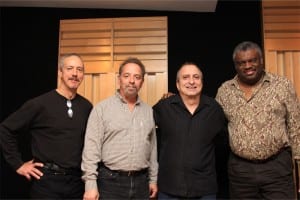 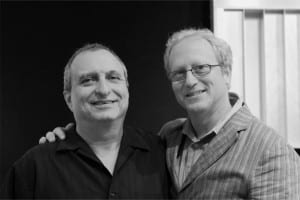 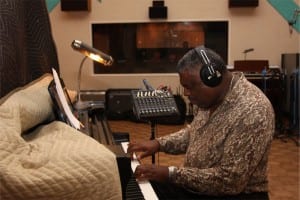 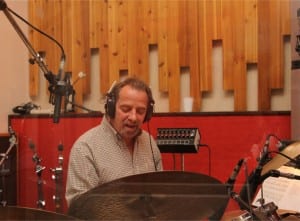 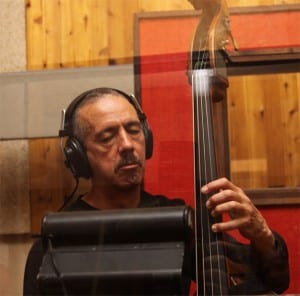 Tradin' With The Greats - Kenny Werner 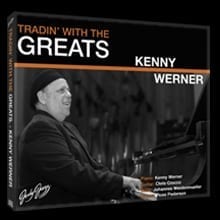 1. What is This Thing Called Love
2. Beautiful Love 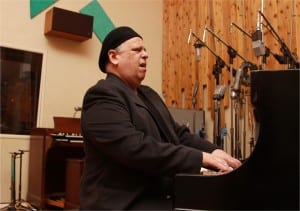 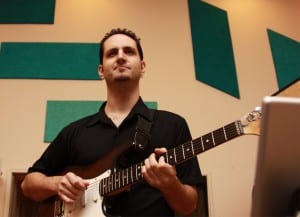 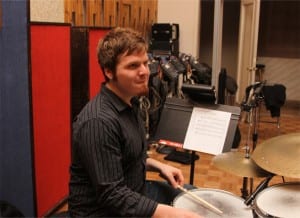 My dream was to see if I could entice some of my favorite Jazz Artists into making a play along, where they played just as if they were making one of their own records. As the producer I told the musicians to “go for it” and not hold back because they were making a play along. The only difference would be that they leave space for you to play and be part of the band. The results far exceeded my expectations. Playing along with these recordings has made me a better player, plus these CD’s stand on their own as great albums. I play them all the time just for listening.

Thanks to Nancy and Joe Marciano at Systems Two Recording Studio in Brooklyn NY, for making everything so simple and sound so great. Those of you that have done a lot of recording will know that if you call a session for 11am you might start actually putting down tracks at 1pm at the very earliest and usually much later than that. On the Garzone project we were recording at 11:05 AM and the call was 11AM.

“Tradin’ With The Greats”®, was recorded like a real album, which means that the drums and bass are not panned hard right and left. Which is to say a bass player for example cannot tune out the bass by listening to only one channel of the stereo. The same thing applies to drummers. There is no way to turn off the drum track. We still feel that “Tradin’ With The Greats”® can be an invaluable and fun experience for both drummers and bassists.

On the Kenny Werner, Disc II, Play Along, we have guitar comping most of the time so that pianists can put in their own comping. But we do have Kenny comping on some tunes so that pianists and instrumentalists can hear Kenny’s comping.

How do I get to the PDF's on the E-Book?
Insert Disc Two into your computer. To retrieve the E-Books, you will need to open the CD or DVD as a Data Disc, so if your computer automatically opens the CD or DVD with music software such as iTunes, Windows Media Player or DVD player, close or ignore the applications. Locate your Disc Image on your computer (On Mac, it will show up on your Desktop as well as on the side bar of the Finder. On window, disc image is located on My Computer or Computer) Click or double click to open the disc image and drag the e-book to desired location on your computer.
What's different about these Jazz Play Along CD’s and the Jamey Aebersold play-alongs?
First of all let me say, “All praise to Jamey Aebersold“. As far as I’m concerned he invented the Jazz Play Along format. The main difference is that instead of trying to make a play along record we tried to make a great Jazz album with famous Jazz recording artists and left space for you to play too. While the Jamey Aebersold play alongs use some very well known Jazz Artists, the primary purpose of the Aebersolds is as a play along.
How can playing with these “famous” artists make me play better jazz?
When you play with players better than you, your playing improves, a lot. We have all had the experience of playing with albums and playing “on top” of our favorite players and while we were playing over them we felt like we were playing better but then when we played over the piano solo we didn’t sound as good. With “Tradin’ With The Greats”® series you get a real life lesson in that you are inspired and challenged by the Greats but then when it’s your turn to play it is real and you will immediately feel how you measure up to the Greats. We think with diligent practice this may be your best jazz music education product you ever purchase.
I only see chord changes written in the E-Book. Why aren’t the melodies written?
Too often these days’ musicians are using Fake Books to learn tunes and are not going to the source, which are great recordings. You will thank us later by being forced to learn these melodies by ear from these great artists.
JodyJazz is a saxophone mouthpiece company. As a mouthpiece maker why are you making Jazz Education products?
I’ve been a Jazz Educator all my adult life and these projects are just a natural extension of my creative energies so rather than say why, I say why not. And the “Tradin’ With The Greats”® series are just like my mouthpieces, in that I make mouthpieces that I want to play and these play-along CD’s are exactly what I want in a play-along.