Hi Jody, My name is Ed Beleck and several months back I purchased a Jet mouthpiece from you. I just recently held a jam session at our house for all the neighbors in our neighborhood and this was the first gig I have played out with the mouthpiece since I purchased it and the response was unbelievable!!! I had numerous people afterwards come over to me and say how much they loved the sound. I know the player makes the sound but at the same time a mouthpiece is huge contributor to that. I just wanted to take a moment and say Thank you for such an awesome Mouthpiece!!! It plays through all the scales with ease and sounds so clear. You definetely have a fan for life. With that said could I please request an autograph Jody? it would truly mean a lot to me. Thank you in advance and look forward to hearing from you. Keep up the great work!!! Sincerely, Ed Beleck 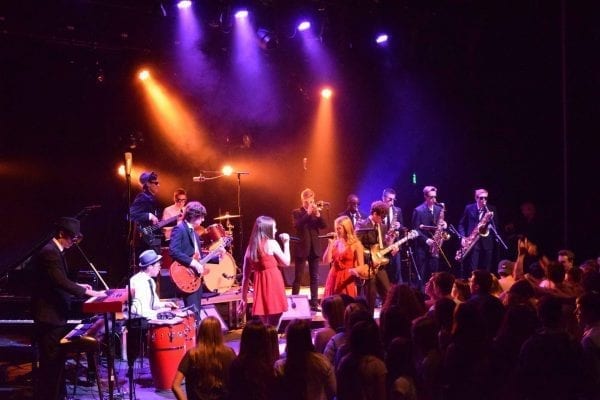 “From our very first rehearsal after receiving our JodyJazz Jet mouthpieces the difference was clear. I no longer had to ask the rhythm section to lower their volume, as the horns cut through the mix with little effort! Their tone was exactly what I was looking for, their intonation was on point, and the kids all had smiles on the faces.” 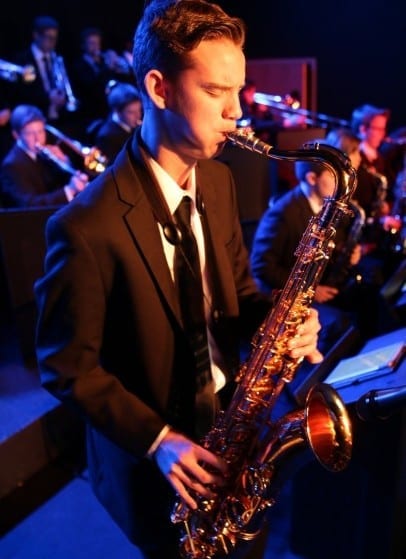 “A world-class big band is impossible without a sax section that truly blends. JodyJazz mouthpieces give the Crescent Super Band the consistency, precision, and tone necessary across all our saxes for that to happen. “

This latest release from Jody Jazz reveals a much more intelligent mouthpiece, a step-up from its previous incarnation, the Classic. Taking its design technology from the DV and made from a special polycarbonate alloy, the all-new JET sounds whizzy and exciting, and to be fair, it is! It won’t cost the progressing student a fortune to advance on to one of these pieces, but it will give the player a natural increase in volume, but without an increase in resistance. The tone is vibrant and extremely responsive – it is baffled sufficiently to give the sound a brightness and a lift at a medium airflow or beyond. If you’re looking to get into pop gigs/fusion stuff/rock n roll this piece should be considered – it won’t cost you as much as a Dukoff but it most likely is more consistently made!!