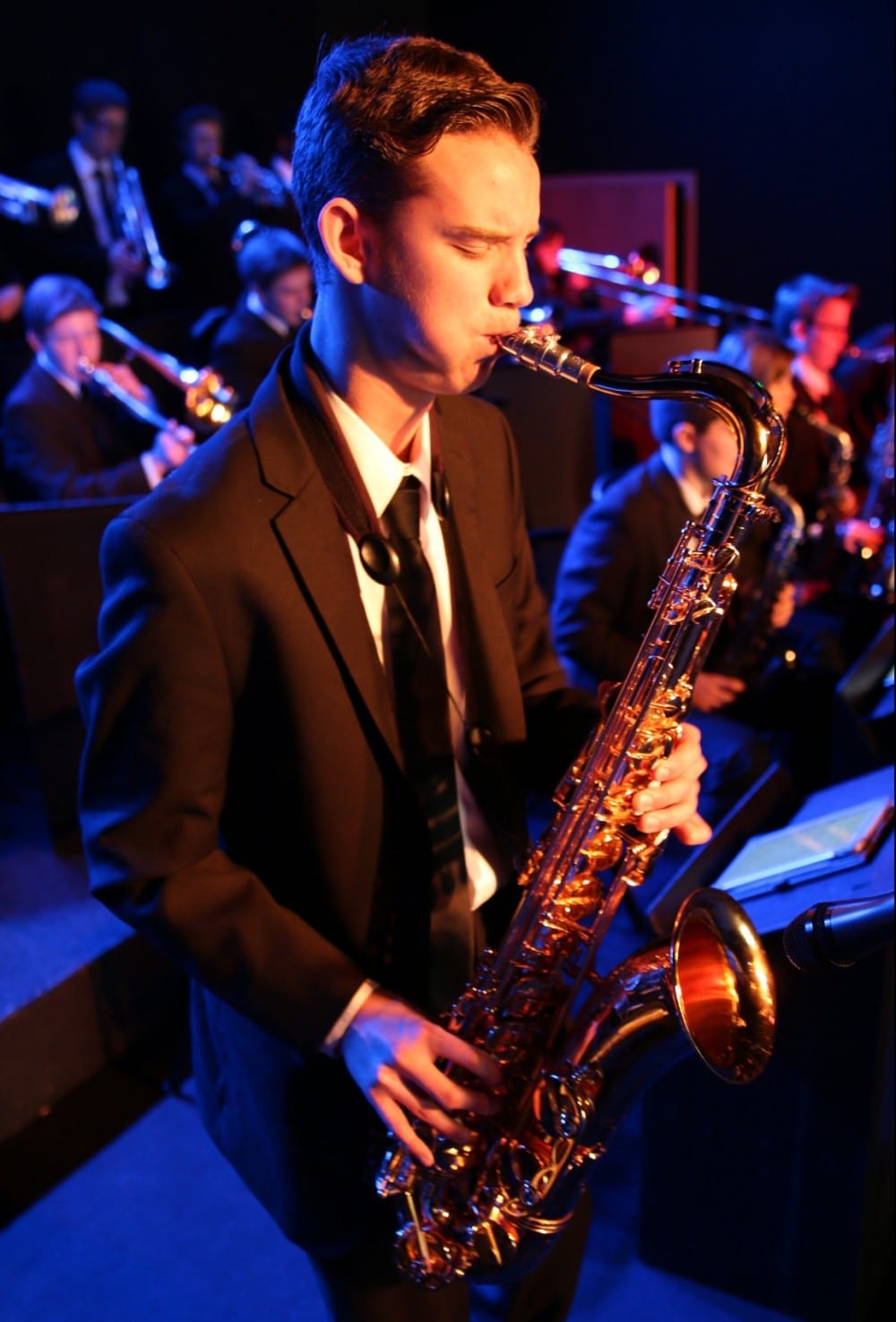 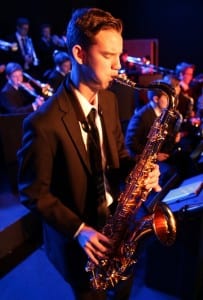 "A world-class big band is impossible without a sax section that truly blends. JodyJazz mouthpieces give the Crescent Super Band the consistency, precision, and tone necessary across all our saxes for that to happen. "

Organized in 2001 under the direction of award-winning performer, author and educator, Caleb Chapman, the Crescent Super Band has frequently been hailed as one of the best professional bands in the world to be comprised entirely of young musicians. With a youthful energy and nearly unbelievable performance level, the band has performed their hip, intelligent big band arrangements for thousands.

While the ensemble has been featured at many of the world's most prominent music festivals, their crowning performance was a headlining debut at a packed Carnegie Hall in May of 2013. In March 2015 they made their debut in Cuba at Havana’s “Fiesta Del Tambor”. On multiple occasions since 2007 DownBeat Magazine has recognized the Crescent Super Band with their coveted "Downbeat Award". The band has also won eleven "Best of State" awards for Utah, including nine consecutive years as Utah's "Best Professional Band" in any genre!

The band’s latest release, “The Inside of the Outside” is a joint project with Jeff Coffin, the three-time GRAMMY winning saxophonist of the Dave Matthews Band and features guest performances by Branford Marsalis, Victor Wooten, Randy Brecker, Pedrito Martinez, Rashawn Ross, and others.