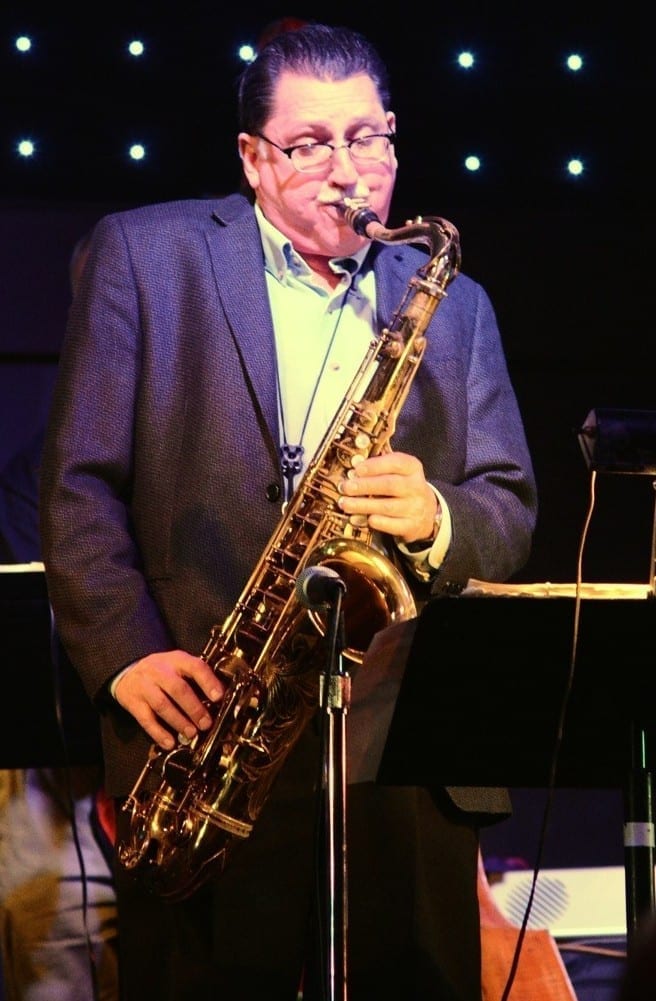 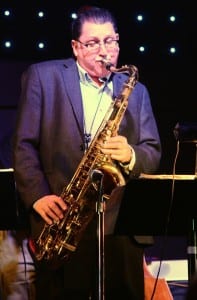 "Just letting you know that the GIANT is the best Metal piece (can I say metal) on the scene today. Big, complex, huge, easy blow, reed-friendly and coming from rubber, it's got a big comfort level."

“I had been playing a HR* hard rubber mouthpiece and wanted to go back to a metal after 10 years of playing it. I found it very hard to do until I played the GIANT. It has a profile of a hard rubber mouthpiece. After an hour playing it I thought I was playing a rubber piece. The GIANT has a beautiful sound with just the right amount of resistance. The spread on the bottom part of the horn is glorious. It is very reed friendly and has all the power I need and can go from double pp to ff in a heartbeat!! What else could you want in a mouthpiece?”

“I also love the DVNY Tenor mouthpiece. I got one of the first that Jody made. It has lots of colors in the sound and is very flexible. Huge sound with some edge when pushed.”

Arnie Krakowsky grew up in a very rich musical scene in Providence, RI. By the time he was 14 he was working with all the big bands in town. These bands were filled with RI and Boston musicians. When he was 16 he was working 3 to 4 gigs a week. Italian Wedding bands, Big Bands, Dixieland and small ensembles. He was always playing with the older guys. Arnie learned the old fashioned way on the bandstand, “on the job training”. There were no “real books” at the time Arnie had to learn all the tunes on the bandstand or from vinyl recordings. Arnie graduated from HS and attended Berkley College of Music. There he studied with Joe Viola, John La Porta and Herb Pomeroy. He continued building his experience in the infamous combat zone in Boston working 6 nights a week while attending classes during the day.

In 1972 Arnie moved to NY where he joined local 802 and furthered his studies under the tutelage of Eddie Daniels. Arnie honed his craft in NY playing club dates, shows, and events. In 1990 Arnie came back to New England where he now lives and works as a freelance musician and teacher. Arnie has played with many legendary artists such as: Ray Charles, Mel Torme, Tony Bennett, Rosemary Clooney, Frank Sinatra Jr, The Artie Shaw Band under the direction of Dick Johnson, Phil Wood, Ken Peplowski,Sal Nestico, Lionel Hampton, Dave Mckenna, Gray Sargent, Greg Hopkins, Hal Crook and many more.

Arnie has two recordings out as leader, “Where the Tenor Meets the Bone” Seaside Records and “Is it Minor Yours”, Bleek Records, featuring George Masso on Trombone. He has also played the sideman on many recordings and is still active on the New England scene. In recent years, Arnie has played gigs throughout the US and Europe. Last year he published a book to help further his students, Diatonic and Rhythm and Articulation Studies for the Saxophone Vol. 1.