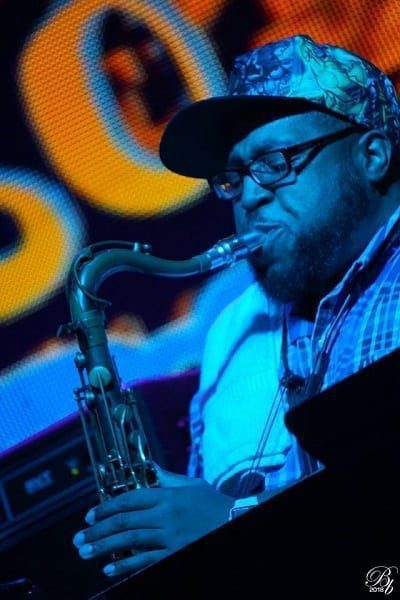 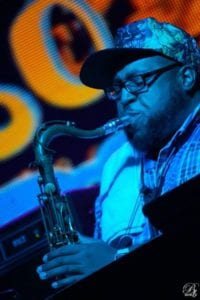 Dudley Owens on the JodyJazz DV CHI Tenor Sax Mouthpiece:
"The DV CHI might be silver plated but Jody Espina struck gold with this one. It has such clarity in sound it fills up the room in HD quality. The DV CHI is history in the making. I don't know how Jody can continue to make such outstanding mouthpieces. Each mouthpiece is wonderful. The DV is so cutting edge you can really scream on it. The DV NY has such a mellow tone and sounds beautiful on a ballad. Then you have the DV CHI which is a cross of the two so get the best of both worlds.

Chicago is known for having such a robust sound and the DV CHI has truly captured the Chicago spirit. "

Excelling over his peers he was chosen to perform in numerous solo competitions. Dudley fell in love with jazz in 7th grade when his father bought him a Charlie Parker album. By the time Dudley reached high school he was awarded best soloist at numerous competitions. He was also awarded 4th place in the International Saxophone Competiton. He was awarded a full scholarship to the University of North Florida in Jacksonville FL. under the direction of Bunky Green. During his years at North Florida he played lead alto in Jazz Ensemble 1.