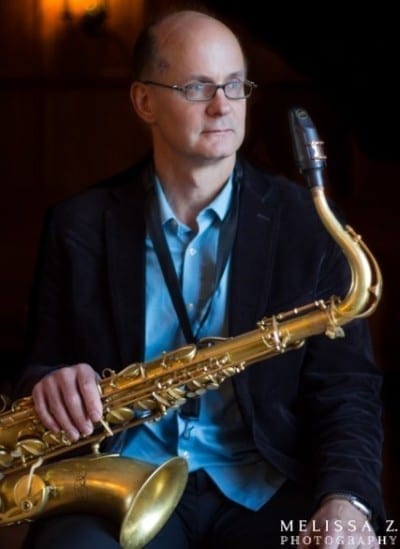 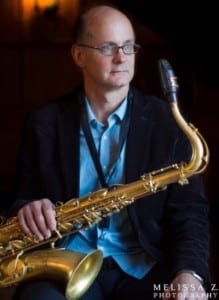 "I’ve been playing the HR* Tenor 6* mouthpiece for 10 years now, and have been in a lot of different musical situations and it always feels right. It’s got the right balance of warmth and brilliance, light and dark. Easy response and very reed friendly. Thank you, Jody"

"On alto, I play the DVNY 6. I'm looking for less edge and more warmth and this mouthpiece has that. The low notes are responsive, full bodied and the overall tone of the mouthpiece is smooth and beautiful.
Another great mouthpiece!"

Originally from Roanoke, Virginia, He grew up in Baton Rouge, Louisiana. During college at Loyola University in New Orleans, he began his career working the Al Hirt Big Band. Moving to Rochester, New York, he attended the Eastman School of Music and received his masters' degree. From there, he moved to New York and spent a year with Woody Hermans' Thundering Young Herd. Since then his career has taken him around the globe including Japan, Finland, Portugal, Brazil, Germany,France, Holland, Italy, Sweden, Canada and all over the U.S. He has appeared on over 75 CD's including those of Michael Brecker, Frank Sinatra, Luther Vandross, Joe Henderson, Bob Mintzer, Bob Belden, Maria Schneider, John Fedchock, Maria Carey, Queen Latifah, John Scofield and Chaka Khan.

In addition to his saxophone, flute and clarinet playing, he has distinguished himself as one of the premier jazz oboists with his recordings, "Currents", "In this World", and his latest release on Artistshare.com, "Pictures at an Exhibition".

His two books, "Woodwind Doubling: the saxophonist guide to playing flute, clarinet and oboe" and, "Jazz Playing for Oboe Music Minus One" are also available through Artistshare.com as well as a series of etudes for junior high and high school students called, "Jazz Etudes on the Great Jazz Standards" for alto and tenor saxophone.