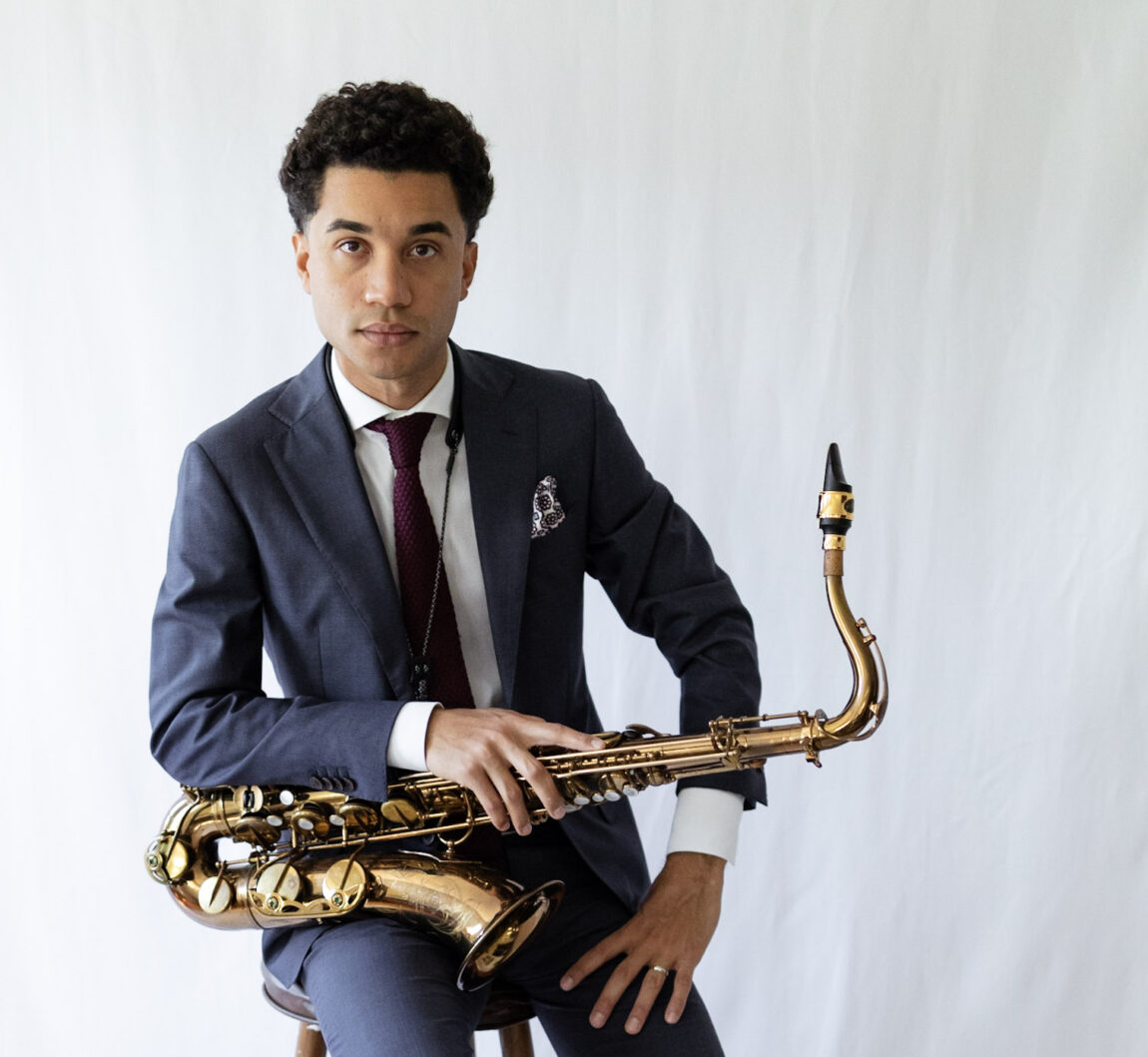 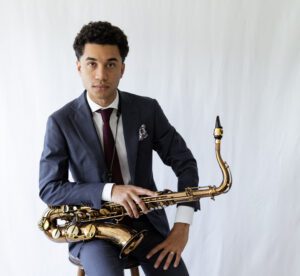 "Wow! Jody is truly a master, your mouthpieces are all great, they play easy, with power, evenness, and beauty."

Puerto Rican born Edmar Colón was awarded the prestigious Presidential Scholarship to attend Berklee College of Music with a dual major in Performance and Classical Composition. While there, he was a student at the Berklee Global Jazz Institute directed by Danilo Pérez and Marco Pignataro, and went on to receive his Masters degree in Global Studies.

In 2016, Colón was awarded the Latino 30 Under 30 Award New England from the El Mundo newspaper. He was also awarded first prize at the "Keep An Eye" International Jazz Awards in Amsterdam as a part of the Berklee Global Jazz Institute. In 2017, he was honored in the annual Patron Saint festivities of his hometown of Coamo, Puerto Rico.

As a composer, arranger and orchestrator, the last few years have been very busy for Colón. His work has included being the copyist for Wayne Shorter’s new opera, Iphigenia; being commissioned to write an orchestral piece for the Detroit Jazz Festival Symphony Orchestra honoring pianist Geri Allen; writing orchestrations for the title track of Esperanza Spalding’s Grammy Award winning album, 12 Little Spells; copying/arranging for the Kennedy Center Honors Award ceremony honoring Wayne Shorter, and arranging/orchestrating for Terri Lyne Carrington’s acclaimed Grammy-nominated album Waiting Game. In October of 2019, Edmar arranged and orchestrated a commission consisting of 16 orchestral pieces for the National Symphony Orchestra at the Kennedy Center celebrating the centennial of Nat King Cole in a show entitled Nat King Cole at 100. Currently Colón is working on original material for his debut album.