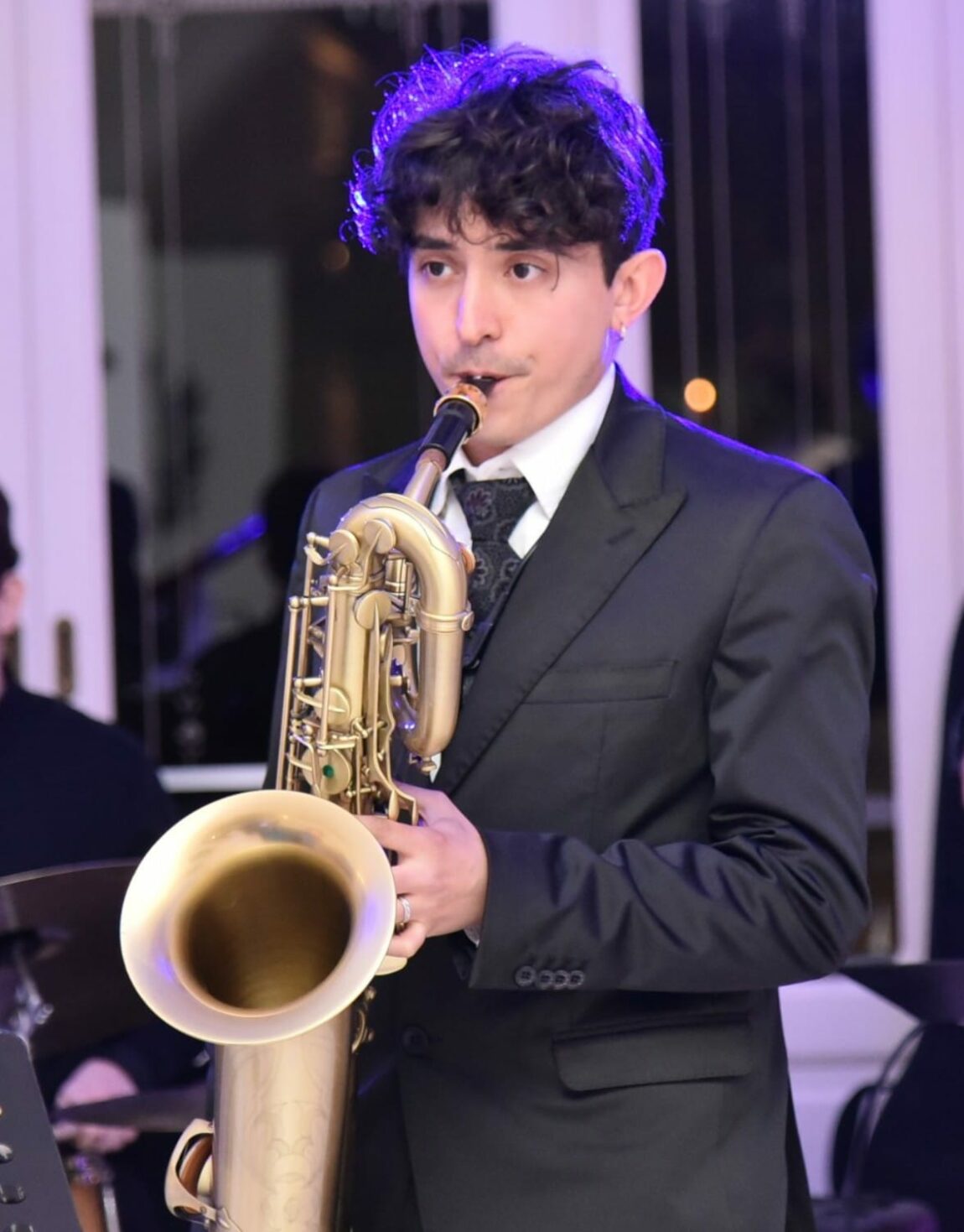 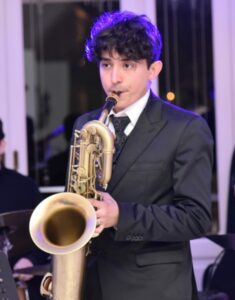 “My JodyJazz SUPER JET Baritone 9 is sensational. An excellent and smooth sound quality. It is suitable for playing any musical style, in fact I can play jazz, pop and rock with a wide range of customization. It just feels natural and very flexible. I was used to having different mouthpieces until I tried JodyJazz for the first time: this will be the only one from now on.”

Francesco Milone is an acclaimed saxophonist and composer from Italy. He graduated from the “N.Rota” of Monopoli and “G.B.Martini" in Bologna with full marks and honors, in classical and jazz saxophone, with the masters Vittorio Cerasa, Valter Arcangeli (classical) and Barend Middelhoff (jazz) and in instrumentation and direction for wind orchestra with Maestro Vincenzo Anselmi.

In the summer of 2017 Francesco was the winner of the "Orchestra Soloists" audition, performing as the 1st Italian performance under the direction of Maestro Donato Sivo, the Concerto for Alto Saxophone and Symphonic Orchestra by Henri Tomasi. He then had the opportunity to cooperate with the conductor Nicola Giuliani in June 2015, a wind orchestra for the bicentenary of the Carabinieri and subsequently with the conductor Vincenzo Anselmi to direct the wind orchestra of the 3rd Air Region of the Air Force of Nicola Cotugno.

Preferring the Baritone sax, Francesco had the opportunity to participate on the Baritone saxophone in numerous orchestral formations such as the "Orchestra della Valle D'Itria" conducted by Francesco Rubino in many Italian events, including Expo 2015 and in chamber ensembles or quartets including "Ophis saxophone quartet", a group that has had the opportunity to perform in numerous events such as the concert of the "Young Talents Pugliesi 8th Rassegna", the 24th Concert Review of Gallipoli, Telethon and collaborate with local schools in numerous projects. In 2016, Francesco won the opportunity to collaborate as Baritone player with the Italian project "ISMEZ" under the artistic direction of Gianni Lenoci who included a tour in numerous Italian conservatories and the final concert at the Casa del Jazz in Rome.

Francesco has also collaborated in the recording of records with many emerging Italian songwriters and composers. One of the most recent is the recording of pieces by the Peruvian composer Amilcar Soto Rodriguez with the presence of the well-known Peruvian singer Susana Baca. He performed as a Baritone player with Michele Corcella, composer and director of the institution's big band, in numerous events, particularly in the production of Duke Ellington's "New Orleans Suite", in the tribute to Herbie Hancock in review of the Bologna Jazz Festival 2018, in the production of the "Liberation Music Orchestra" and in the homage to Joni Mitchell with the international singer Diana Torto. On Baritone he performed with Pasquale Mirra in the "Segnosonico" project with the collaboration of the Academy of Fine Arts of Bologna and played with the ERJ Orchestra composed of numerous icons of the Italian jazz scene, directed by Roberto Rossi and Piero Odorici.

In October 2019 he met Teo Ciavarella with whom he played and collaborated in numerous occasions. In September 2020 he made his debut with the "Doctor Dixie Jazz Band", a historic Italian jazz band that gave birth to many icons of Italian music including Lucio Dalla.

Currently the leader of one of his Jazz quartets "Francesco Milone Quartet", he also regularly performs with Teo Ciavarella in a Hammond Organ Trio. He continues to perform as a saxophonist in numerous international events and since 2021 he is also the artistic director of a historic Deep Down Live Jazz festival in the town of Ostuni in Italy.