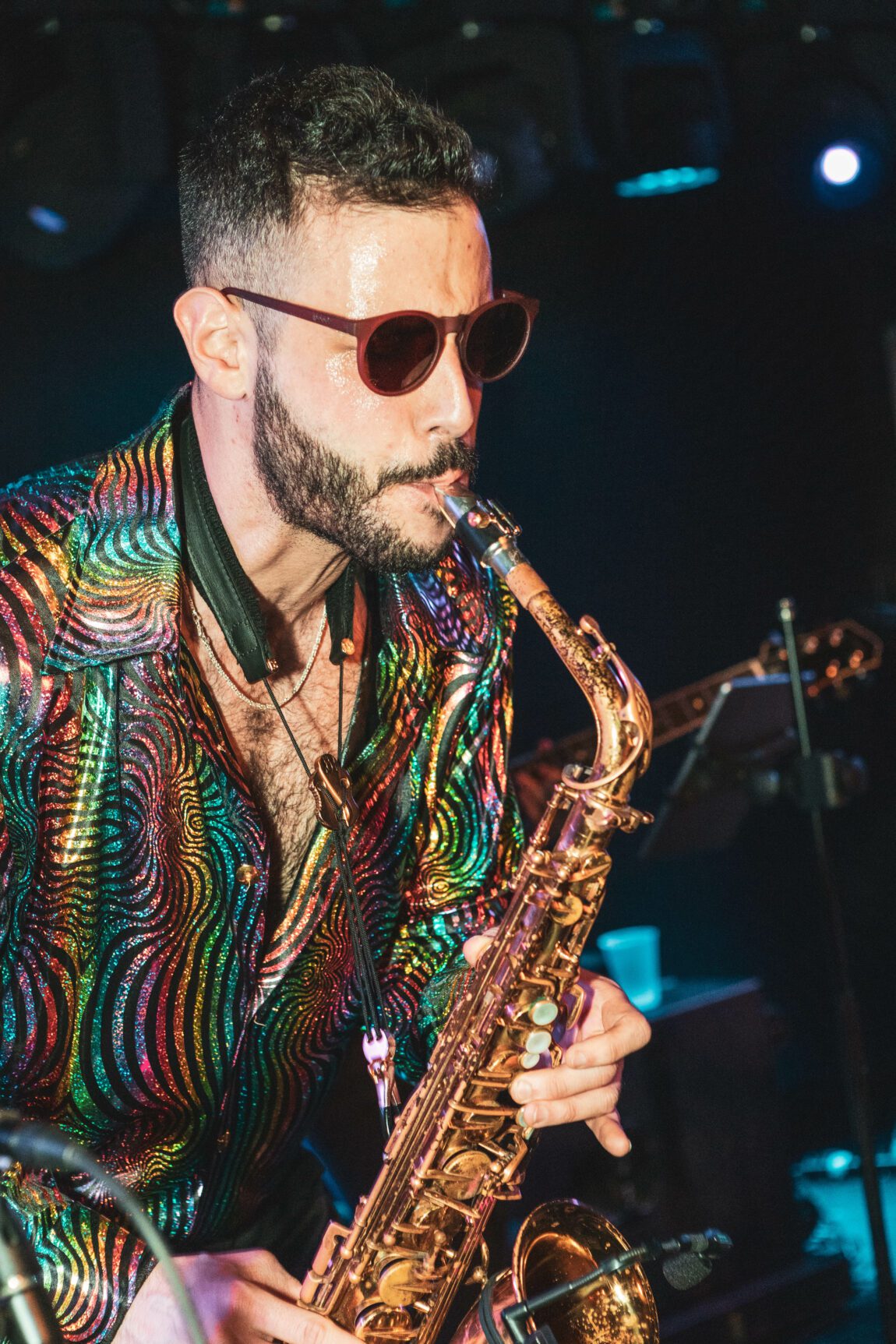 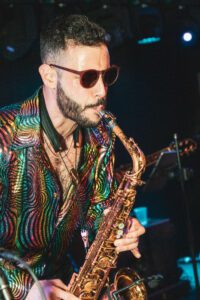 "The JodyJazz SUPER JET Alto has truly changed the game for me. In my long hunt for the perfect mouthpiece, I haven't found one that offers the same ease and comfortability as this one. I've also never worried less about whether or not an altissimo note will come out. When I really need to cut, I can always count on my SUPER JET to take me where I need to go, without ever compromising my tone."

Sam Greenfield is a New York based saxophonist, composer, and multi-instrumentalist. Growing up in Philadelphia, he was surrounded by music from a very young age. After graduating college, Sam has had the opportunity to record and travel the world with several different artists. He is most commonly seen and heard with NJ-based band Thank You Scientist, and guitarist Cory Wong. He has recorded saxophone for many other prominent artists, including Mariah Carey, Queen Latifah, R. Kelly, Dave Koz, Eric Roberson, Stokley, Anita Wilson, and Lotus.

In addition to touring and recording with other artists, Sam is devoted to creating his own music, in which he draws from a wide variety of influences. He has utilized his versatility as a musician to create something truly unique. His debut album as a solo artist was released in March 2021, and his sophomore album was released in November 2021.