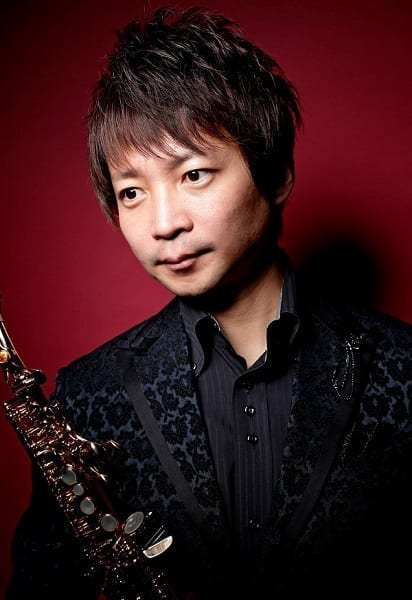 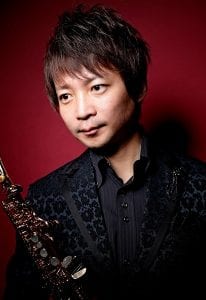 “JodyJazz’s DV NY produces a classical sound because of its proper feeling of resistance, and such a feeling is different from all other metal mouthpieces I have tried. I think the DV NY is a mouthpiece that leads to new possibilities for the saxophone.”

He is a member of Arion Saxophone Quartet. He is also a teacher of Music Course at Aichi Prefectural Meiwa High School.