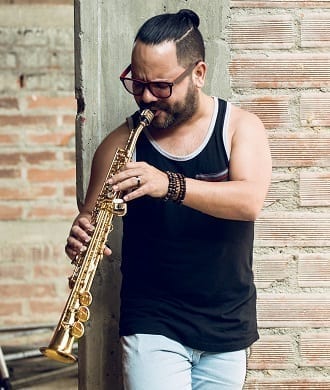 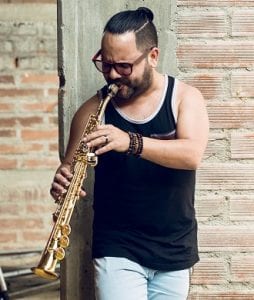 Yainer Horta on the HR* mouthpieces

"It was love at first note. As soon as I played JodyJazz HR soprano and tenor 7* I knew that I found what I had been long searching for. The versatility and flexibility of the HR models are so unique and effective for the player that it gives me that big, warm and joyful sound without sacrificing pitch or control. I am very grateful to Jody Espina and his wonderful team for making JodyJazz mouthpieces a dream come true for saxophonist like myself."

Born in Cuba, at the age of 10 years old Yainer begging his journal as a music student at EVA and ENA studying piano and saxophone as his main two instruments. By the age of 16 years moved to EEUU with his family and continued his music education at Dreyfoos School of Arts, and soon enough got into Berklee College of Music, after a year he quickly moved to Miami to pursue his dreams as a professional musician.

From 2008 to 2014 he became the music director of the daily top Tv Show "Esta Noche Tu night" host and direct by Alexis Valdes on Mega Tv Broadcast.