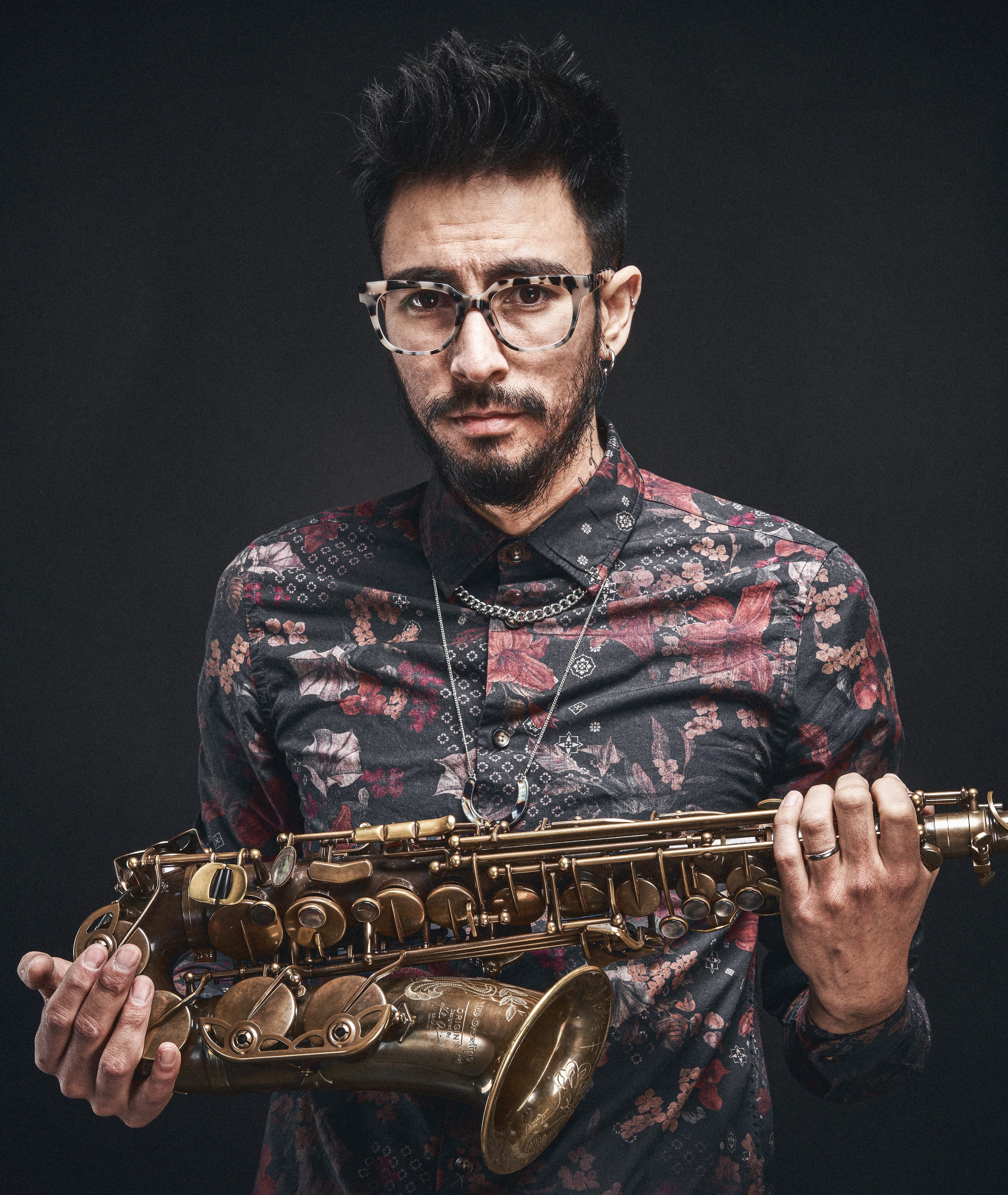 "I love using JodyJazz mouthpieces, because they are so versatile and allow me to play different styles effortlessly, I really enjoy them."

Jared Ibacache is a Chilean saxophonist, musician, educator, arranger and composer.
He was born in Los Andes, but currently lives in Santiago (the capital of the country).
His career as a musician started at the age of 12 being taught by private teachers, who inspired him to be a professional saxophonist.
He studied Interpreter in Jazz and Popular Music for 5 years at the Projazz Professional Institut, beginning in 2013. Currently he is an Artist for the American brand "The Growling Sax".
In his career as a session musician, (and in the popular environment), he has had a great professional career, being able to be in the most important stages of Chile, playing saxophone for various national and international artists, such as:

He has also worked as a musical arranger for "brass section", in some musical groups and albums by Chilean artists, (working as an arranger for music festivals).

On the jazz side, he was awarded by "Berklee Latino", with a scholarship to study online in 2018.

In 2019, with his Jazz fusion band "Mr. Rabbit", he was invited to participate in the Festival: "Jazz a la calle ”, in Mercedes, Uruguay, thus premiering his first album "Santiago", sponsored by the great Chilean bassist Christian Galvez, performing with the band at different big festivals as well.