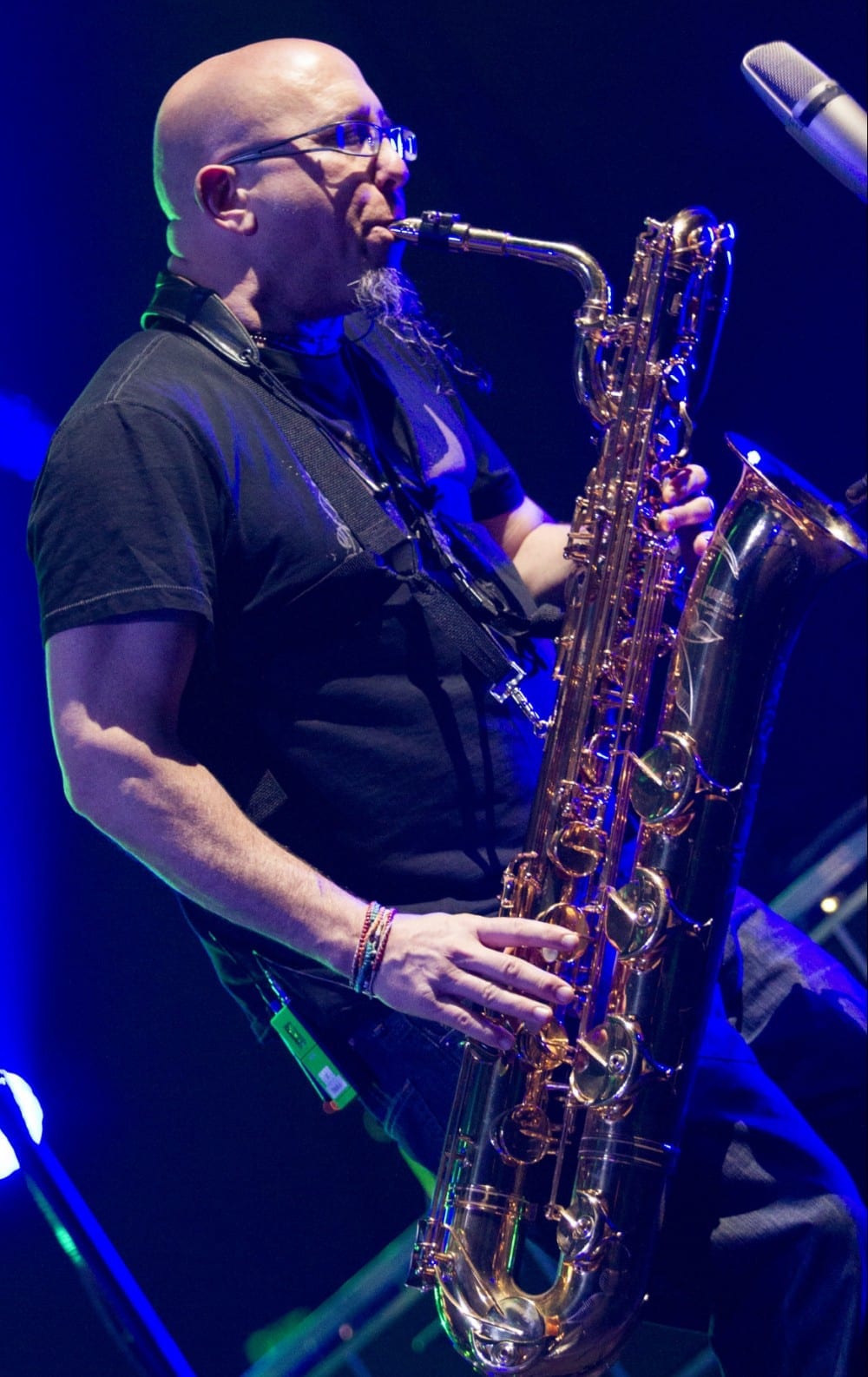 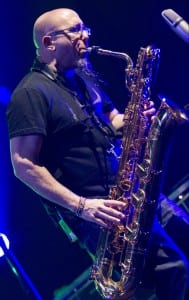 "The JodyJazz DV Baritone 8 is the best baritone sax mouthpiece that I have found. It does everything I need it to. When I try my old vintage piece which is a great mouthpiece it just can't cover all the bases the way the DV can. Thanks Jody, keep up the amazing work."

Jeff Coffin is an internationally recognized saxophonist, bandleader, composer and educator and has been traveling the globe since the late 20th Century. He is a 3x Grammy Award winner from Bela Fleck & the Flecktones and played with them from 1997-2010. In July 2008, Jeff began touring with Dave Matthews Band, and officially joined the group in 2009 following the tragic passing of founding member LeRoi Moore. When not on the road with DMB, Coffin fronts his own group, Jeff Coffin & the Mu’tet.