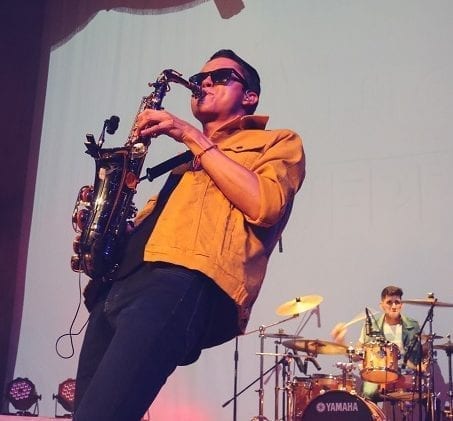 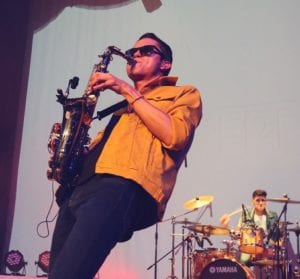 "JodyJazz mouthpieces are the best I've tried! My Super Jet Alto 7 is everything I've been looking for in a mouthpiece. It is comfortable, powerful but stable, refined and aesthetically beautiful. I can play all the different styles I want and still keep my personal sound. I've never changed mouthpieces until I tried JodyJazz for the first time."

His great level and responsibility makes him the first and only Ecuadorian saxophonist Artist of a Brand of Saxophones and Mouthpieces; The Growling Sax and JodyJazz.

Marco is considered the most influential merengue saxophonist of Ecuador, he has played for artists such as: Johnny Ventura, Jandy Ventura, Oro Sólido, Juan Manuel, Divas by Jiménez, Kinito Méndez, he has also played Salsa with Mickey Taveras, he has also made recordings for different Artists from Europe and Latin America. Marco is also a Musical Producer and works as Musical Director of many great Ecuadorian Artists and Bands. He currently has started his own tour with his "SAX SHOW EXPERIENCE" accompanied by his own band.