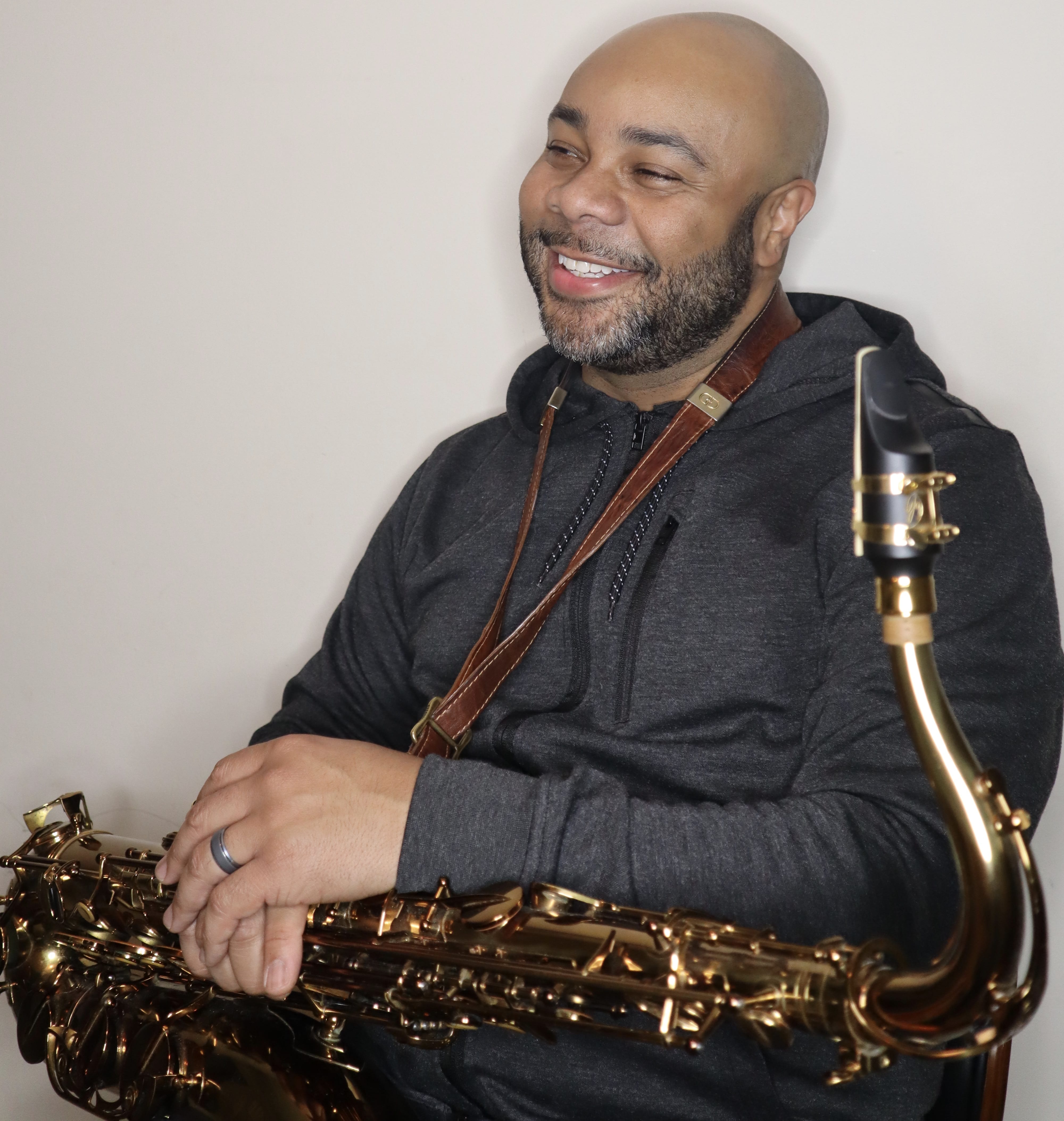 “I’m loving the new Tenor Custom Dark. It’s definitely giving me the warm sound that I’ve been looking for. It plays evenly throughout the entire range of the horn, and gives me the perfect amount of resistance to focus my sound.”

“The JodyJazz HR 8 is the perfect mouthpiece for me. It allows me to play evenly throughout the entire range of the horn, and consistency creates the tone that I desire to have. I have one for my alto and my tenor. Thanks Jody!”

“I’ve been searching for an Alto mouthpiece to roll off some of the high end on my sound. The HR* Custom Dark is that mouthpiece. It gives me the perfect amount of resistance to focus my sound and it takes care of those unwanted high frequencies.” 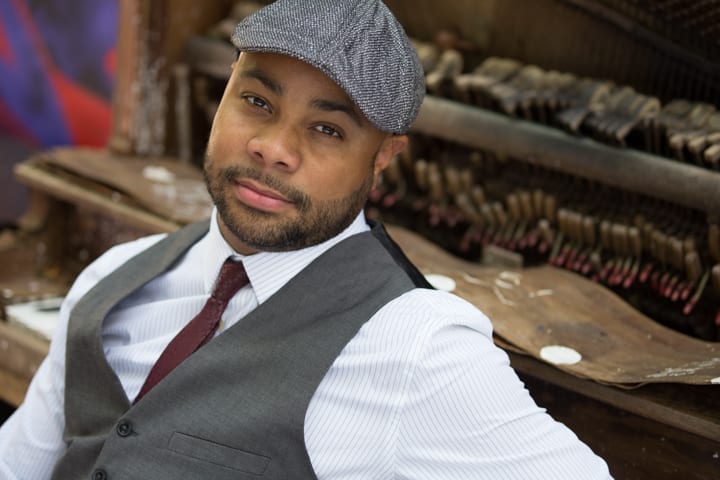 Michael Burton completed both bachelors and masters degrees in Jazz Studies under the renowned musician and professor, David Baker at Indiana University’s Jacobs School of Music.

Trained in music from an early age, his mother is an original member of the legendary Mississippi Mass Choir, and his father a tenor saxophonist himself. Burton’s distinctive soulful saxophone performances, riveting grooves and vocal productions are the result of this influence and his native Jackson, Mississippi culture.

Currently touring Patti LaBelle, Michael has also toured with Jill Scott, Mary J. Blige and Anita Baker as well as with New Edition, and PJ Morton. He’s also performed with Aretha Franklin, Fantasia, Young Jeezy, Tank, Russell Gunn and Eric Roberson. He has appeared on The Tonight Show, Good Morning America, Inside the NBA on TNT, The Steve Harvey Show, Ellen and Jimmy Kimmel. The Atlanta metro area resident has also played keys and saxophone for numerous Tyler Perry Stage and film productions. He can also be seen playing his saxophone in the HBO movie Bessie, NatGeo’s Genius Aretha, Bravo Reality TV Shows The New Atlanta and I Dream of NeNe The Wedding, as well as episodes on the IFC series Brockmire and STAR on FOX.

Michael has also served as an Artist in Residence in the US Virgin Islands, providing music education and mentorship to middle school, high school, and college students throughout St. Thomas, St. Croix, and St. John. Mike serves on the Grammy Board of Governors for the Atlanta Recording Academy chapter. He’s also a proud member of Alpha Phi Alpha Fraternity, Inc.

Burton has written and/or produced songs for Trombone Shorty, Jeff Bradshaw, Candi Staton, YoYo, Alex Bugnon, Terrell Carter, Paula Champion, Christian Keyes, Chandra Currelley, Bria Lee and others. His music can be heard in the films Note To Self (Christian Keyes) and aTypical Wednesday (J. Lee). Mike has released 5 independent projects, Sojourn, Soulful, The Producer, Say What?, and Walk With Me. In 2012, Mike, along a few of his musician friends, assembled the Good Times Brass Band, a horn driven band with a funky blend of New Orleans style second line and DC GoGo. They have one EP to their credit. Mike plays Java Saxophones, Jody Jazz Mouthpieces, and he uses Reunion Blues Gig Bags, Empire In Ear Monitors, and Dante Saxophone Neckstraps. He is a proud family man. He and his wife of 14 years, Razia, have two daughters, Layla Kai and Caden Rae.