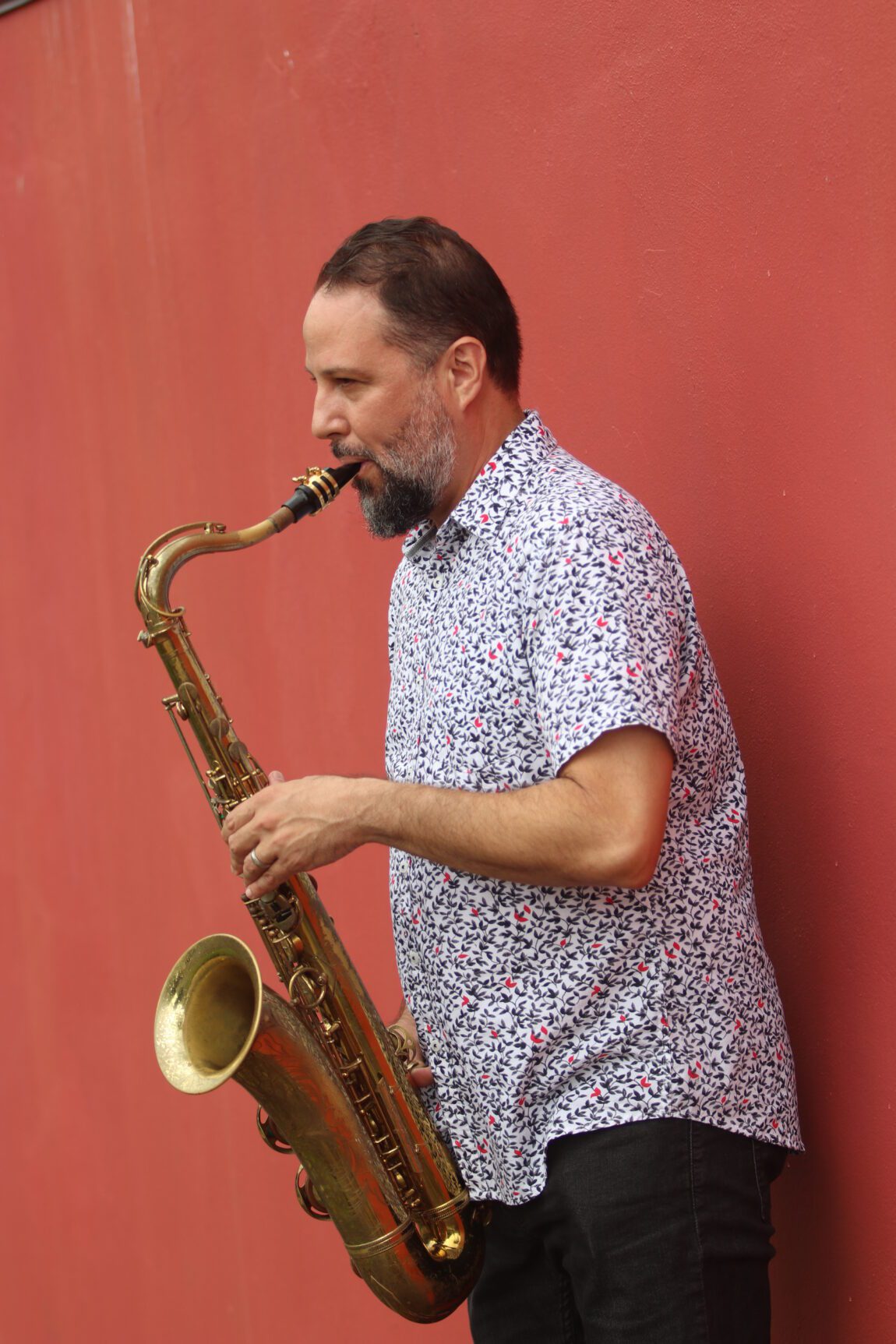 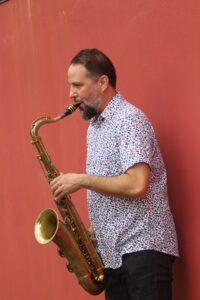 "The HR Custom Dark truly surprised me. Its dark but flexible sound has wonderful resonance and character, which makes it perfect for traditional jazz."

"I’m enamored with my JodyJazz HR* Tenor 10*. It gives me the flexibility of playing softly with a clear sound or playing strongly without losing focus, which allows me to adjust my sound while playing different styles. I’m usually hesitant about changing mouthpieces, but this was love at first sight."

"The POWER RING Ligature is flawless. It provides a solid support to the reed while helping it feel freer and improve in all aspects. It's also a beauty."

Born in 1977, he grew up in the countryside in Las Marías, Puerto Rico, where he first encountered the saxophone in his middle school band class at the Escuela Eugenio María de Hostos. In 1998, he moved to the capital, where he attended the Conservatory of Music as an undergraduate at its original campus in Hato Rey and took classes with Ricardo Pons, Alejandro Avilés, Marco Pignataro, and Wilfredo Corps. In 2003, he received a Bachelor of Music in Saxophone Performance. In 2005, he graduated magna cum laude with a Master of Music degree in Jazz Performance from the Florida International University School of Music, where he had the opportunity to learn from Gary Campbell, Dave Fernández, and Mike Orta.

His main influences in music are Joe Lovano and Joe Henderson, as well as fellow saxophonists David Sánchez and Miguel Zenón. Not only is Tiko Ortiz a working jazz performer and educator, but he is a dedicated composer and music arranger as well. Together with drummer Raúl Maldonado and bassist Gabriel Rodríguez, he created San Juan Collective. The jazz trio released its eponymous first album in 2009, later releasing “Fuera de control” in 2012, which features collaborations with Christian Nieves (cuatro guitar) and Charlie Sepúlveda (trumpet), and “San Juan Collective Live” in 2018.

Norberto also plays in the Charlie Sepúlveda & the Turnaround sextet, which received two consecutive Latin Grammy nominations for Best Latin Jazz Album of the Year in 2008 and 2009 and won the 18th Latin Grammy for Best Traditional Tropical Album for “To Beny Moré with Love” featuring singer Jon Secada. The title track for that second nomination, “Sepúlveda Boulevard,” was composed by Norberto. In 2019, Tiko Ortiz recorded “This is Latin Jazz” live at the Lincoln Center’s Dizzy’s Club alongside Charlie Sepúlveda and guest artists Miguel Zenón, Randy Brecker, Néstor Torres, and Steve Turre.