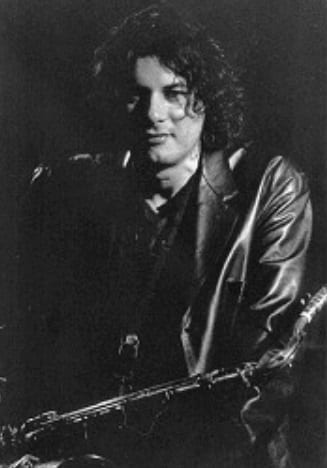 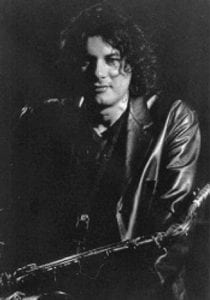 Piero Odorici was born on 28 July 1962 in Bologna and devoted himself to the study of the saxophone from the age of ten. After completing classical studies, he became passionate about Jazz music under the guidance of Sal Nistico and Steve Grossman, two of the greatest saxophonists of modern Jazz.

He then began his artistic career playing both as a leader and as a sideman with various Italian and foreign bands on tour in Italy, France, Germany, Greece, Finland, Canada and participating in television and radio broadcasts.

He has also participated several times in numerous Jazz Festivals including all the most important festivals in Europe such as Umbria Jazz, Orvieto (Umbria Jazz Winter), Gran Parade du Jazz in Nice, Pori Jazz festival, Jazz Festival in Thessaloniki, and many others.