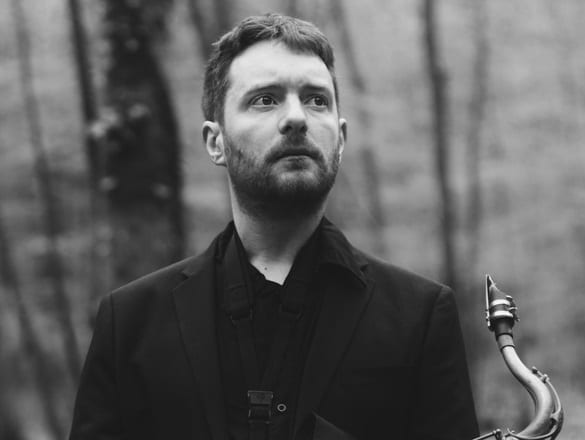 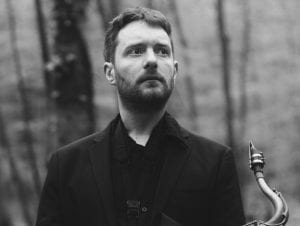 Vincent Thekal on the GIANT Tenor 7*

"With my JodyJazz GIANT Tenor 7*, I can definitely develop and enjoy my own sound. Everything is clear from the bottom to the altissimo, I can have a warm sound, in every situation, from straight ahead jazz to fusion. About nuances too, playing pianissimo or fortissimo is both so easy. After trying so many different mouthpieces, I can say that I found my reference today."

One of Europe's finest Saxophonists and most eclectic musicians, Vincent Thekal is the leader of several different bands and is currently playing regularly in his native Belgium and across the continent. Vincent's current musical exploits include the "Vincent Thekal Trio" who released their first album at the end of 2014 on the Ragtime Production label, "PSP" offering an innovative mix of electronic and acoustic music and the "Monk's Music Quartet" which is dedicated to performing the repertoire of the great musical genius.