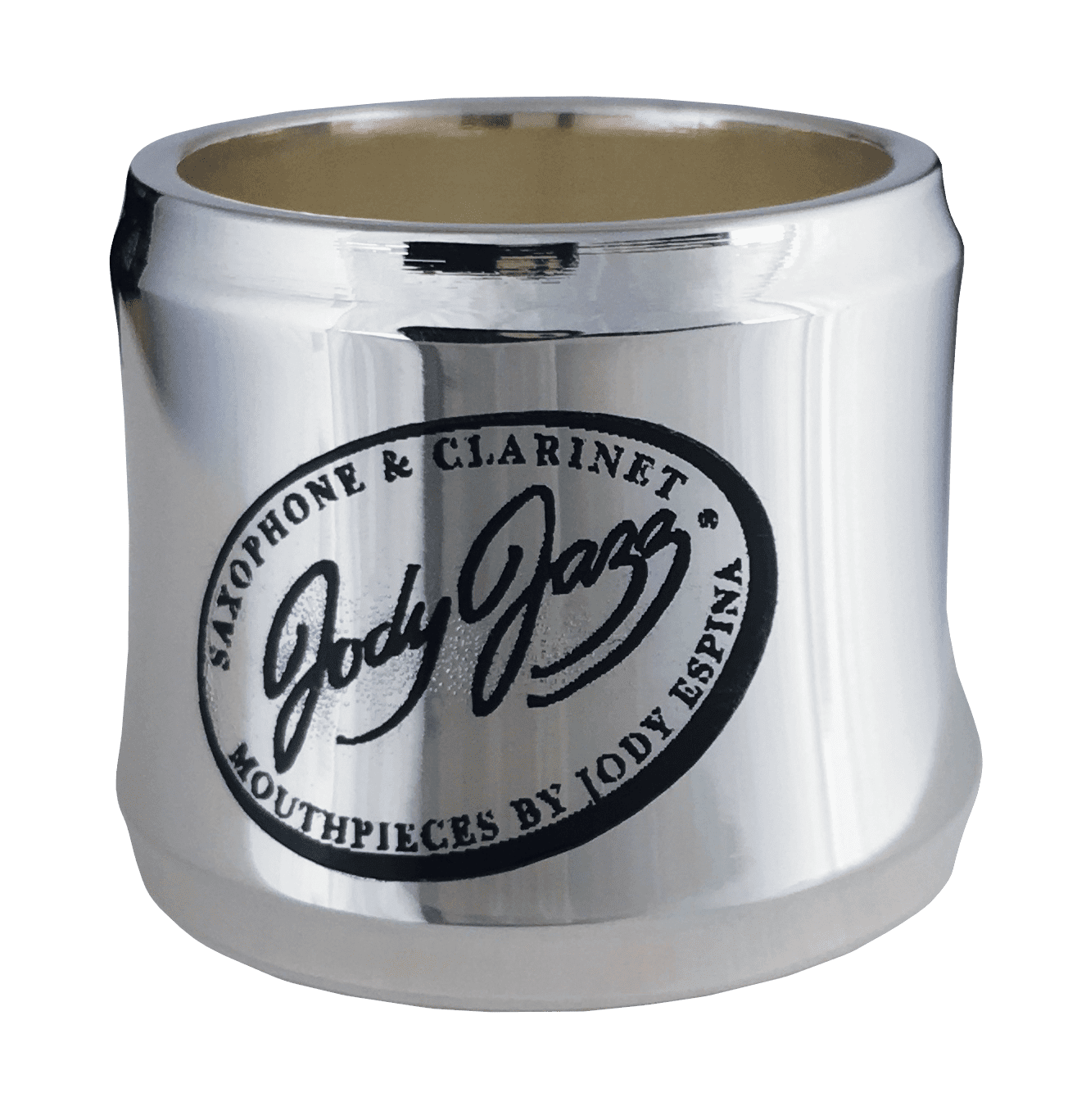 Sanpond on the DV Alto 6

“JodyJazz inspires my imagination to become a reality, beautifully.”

Sanpond is one of Thailand’s brightest up and coming Saxophone stars. Real name EakpiyaSungkatabtimsung, Sanpond was born in 1986 and first began to take interest in the saxophone after joining his High School Symphonic Band. He stayed in the band from 1998 until 2003and then went on to study music at the College of Music at Mahidol University. After graduating from college, he stated his career as a professional musician.

Now with more than 10 years of experience, he has played with variety of well-known bands and artists and has performed at just about every Jazz festival and event, and at every jazz venue, in Thailand. Sanpond is a founder member of the band “Funktion”, an acclaimed Thai Jazz Fusion band that plays all original music. In 2016 the band won the prestigious “27th Season Award” for best instrumental song of the year for the tune “Natural Order”, one of Sanpond’soriginal compositions. An adventurous and dexterous player, you can check out Sandpond’sunique talents on any of his many videos on YouTube.