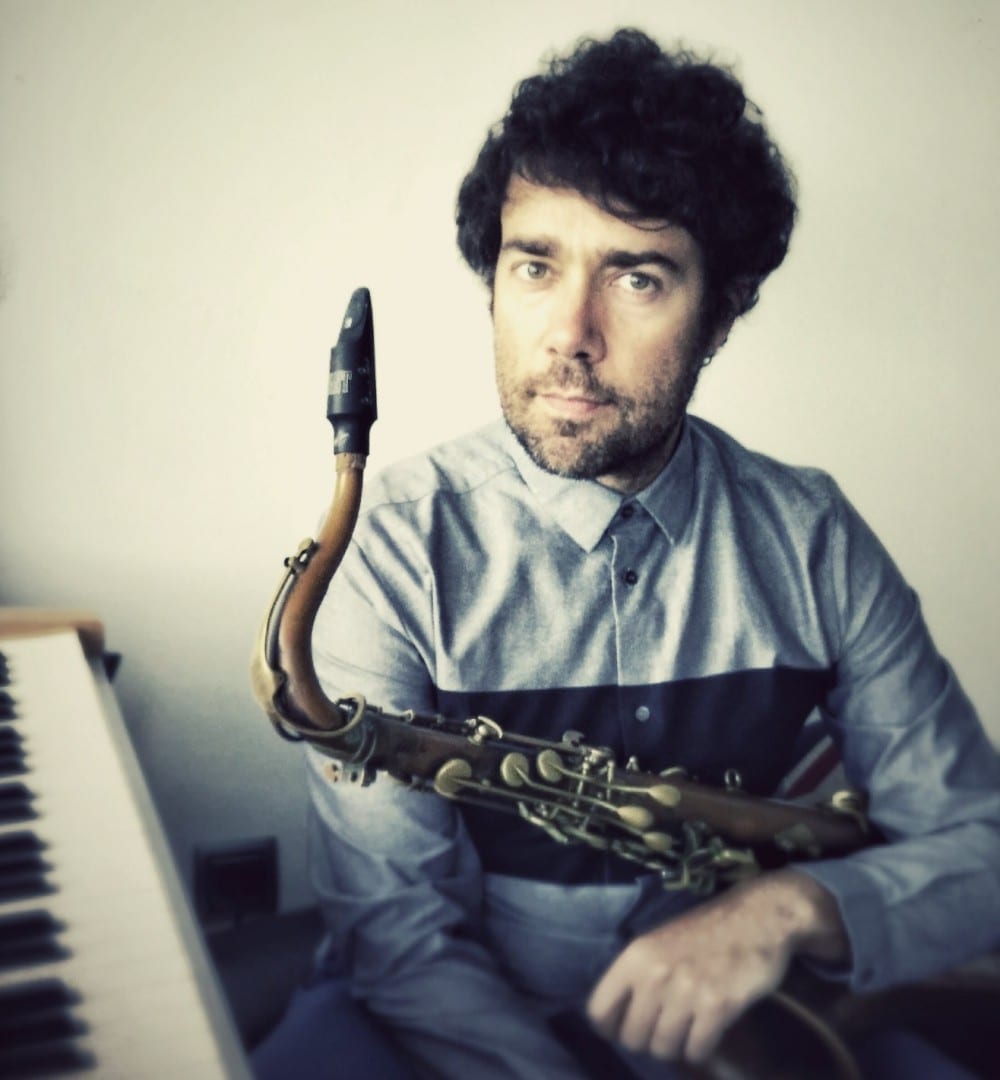 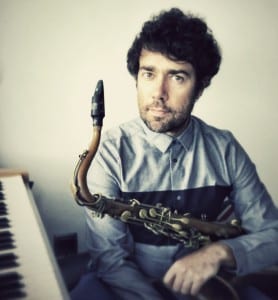 “The JodyJazz GIANT Garzone Signature Tenor 9* is the best sax mouthpiece that I ever found, it allows me to connect with my inner voice and express myself thought the saxophone as if i was singing. Thanks Jody for the amazing work."

He graduated from both the Guildhall School of Music in London and ESMAE Porto University and has also studied with world leading jazz musicians Hal Galper, Jean Toussaint and Matt Otto. In 2008 he won the renowned, Caixa Galicia Foundation scholarship in Spain.

Xose is also one of the most renowned musicians within the folk and traditional music of Galicia, north-west of Spain. In 2006 he became the first to graduate in this field from the Conservatorio Superior de Música de Vigo. He has appeared on over 20 CD projects as a side man.

In addition to being a JodyJazz Endorser Artist, Xose is also a P. Mauriat Saxophone Artist.