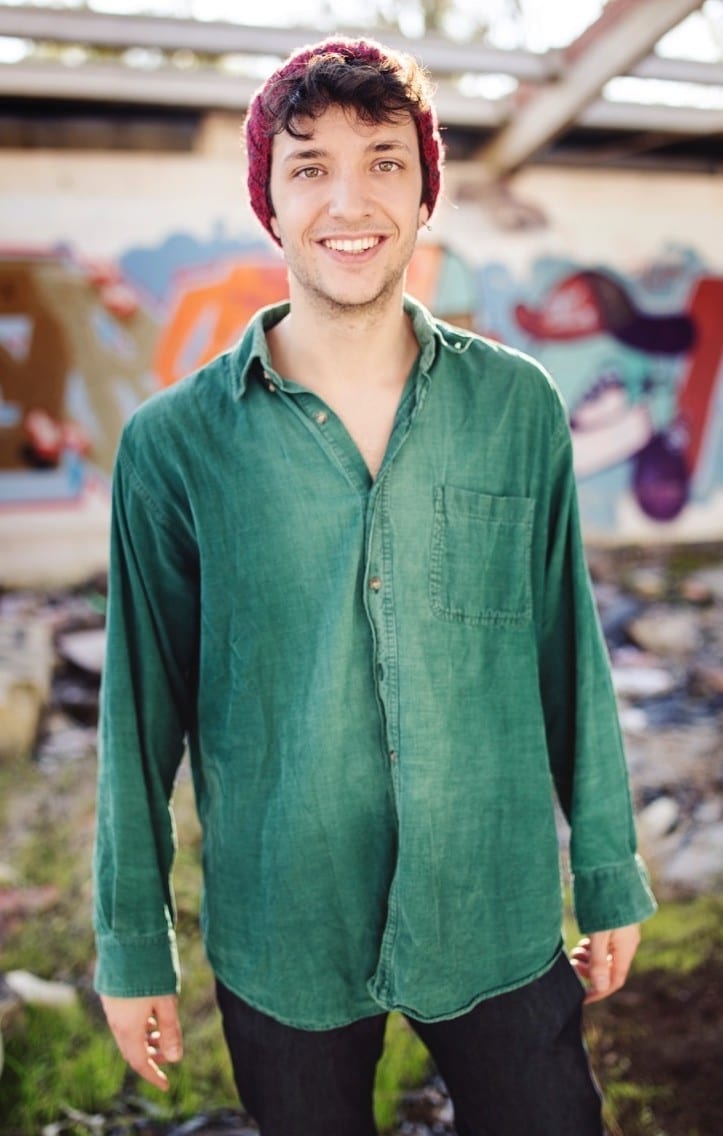 Victor Mirallas on the JodyJazz HR*

I just bought a JodyJazz HR* Tenor 7* mouthpiece from the Sax On boutique from Barcelona. I've only had time to shed for three hours, but it's enough to realize I discovered a new sound with my tenor. The range between pianissimo and my comfort zone is super obvious; I can play softer than ever and enjoy the difference of dynamics with a comfortable feeling. I'll keep playing products from JodyJazz, because it makes a difference.

Victor Mirallas is a singer-songwriter, saxophonist, clarinetist from Barcelona, Spain. Victor discovered his passion for music after taking piano lessons at the age of 7, and clarinet lessons at the age of 10 at the Barcelona’s Conservatoire. He studied at Badalona’s Conservatoire for 2 years, gaining experiences as a soloist, chamber music player and orchestral player. In 2013, he was offered through audition, a place at ESMUC, the Catalonian College of Music, to study classical clarinet. However he soon discovered that his passion really lies within contemporary music. In late 2013, Victor was offered a Berklee World Tour Scholarship to Berklee College of Music, subsequently moving to Boston, MA. All of Victor’s songs are composed and arranged by Victor himself, which highlight his passion and ability to infuse different genres such as pop, funk, latin and jazz into each of his songs. Victor has performed in many established venues, such as Sala Apolo, Razzmatazz, Mandarin Oriental, Hotel Protur Biomar and Hotel Havanna, among others. He has also been touring with Sonora Mandanga around the country and interviewed by Catalunya Radio several times.

Victor is the winner of estate contest “Acordes, caja madrid” in the chamber music category, and a two-time prize winner of the “Arjau” competition in the individual category. He was awarded the Honor Prize of the Badalona’s Conservatoire.

As a classical performer, Victor has performed in many solo and chamber music concerts in Oriol Martorell’s Hall, Liceu, Palau de la Música Catalana, among others. Victor was previously a member of the National Youth Orchestra of Catalonia. Aside from his solo career, as a sideman Victor has worked with a few bands, including Re-set, Dr. Mayer’s Lab, Marina Tuset’s Reunion, Fernando Milagros, Sonora Mandanga, Clara Peya, Groovin’ High quartet, Deep Webb trio, Vampira del Raval and Flor de nit among others.

He's been studying Jazz saxophone with Shannon LeClaire at Berklee College of Music. His experiences with different bands and styles such as pop, funk, salsa and rock have led him to develop his own interest in writing and producing music in his home studio. He has also recorded voices for Seat, Ajuntament de Barcelona and Desigual advertisements.

Nowadays he's touring as a Saxophonist and Background vocals for Alejandro Sanz in his world tour through Spain, Latino America and USA.