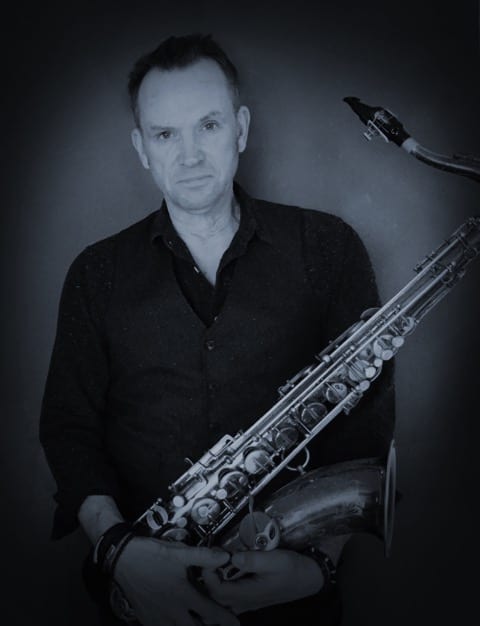 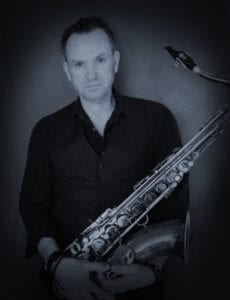 "I’ve been playing JodyJazz mouthpieces for over 14 years now. I was blown away when I first tried them and I’m still blown away today. They make going up and down the horn so easy, and the sound is vibrant, full, and focused. There’s plenty of volume without sacrificing nuance when you want it. The Jet I use on tenor is so responsive and dynamic, and the DV I use on baritone is super bold at the bottom yet lush in the upper range. Jody’s attention to detail, precision, and elegance is abundantly obvious throughout his entire collection of mouthpieces. These are the only mouthpieces for me."

"Since switching to the JodyJazz Tenor DV mouthpiece I have had a much more focused sound and fewer reed problems. I said fewer reed problems! It took about 3 seconds of playing the mouthpiece for the first time to totally convince me! Beautiful sub tones and altissimo phrases are possible with ease. And the volume threatens amplified guitar players and drummers! I have recommended Jody’s mouthpieces to all my colleagues and students. A few of my students are using them and experiencing more freedom of blowing and a much richer tone. I can’t wait to get a mouthpiece for my other horns!"

Chris Eminizer is a saxophonist, singer/songwriter, and the owner of Woodshed Music in Patterson, NY. He has performed or recorded with Paul Simon, Joseph Arthur, Keith Urban, Gladys Knight, Teddy Thompson, and many others, in addition to several Broadway Shows. His music has been featured on Oprah, E! News Live, the Food Network, as well as in films such as Isn’t It Romantic and Taxi. He has released two solo records (Twice The Animal and Over Hills and Underground).