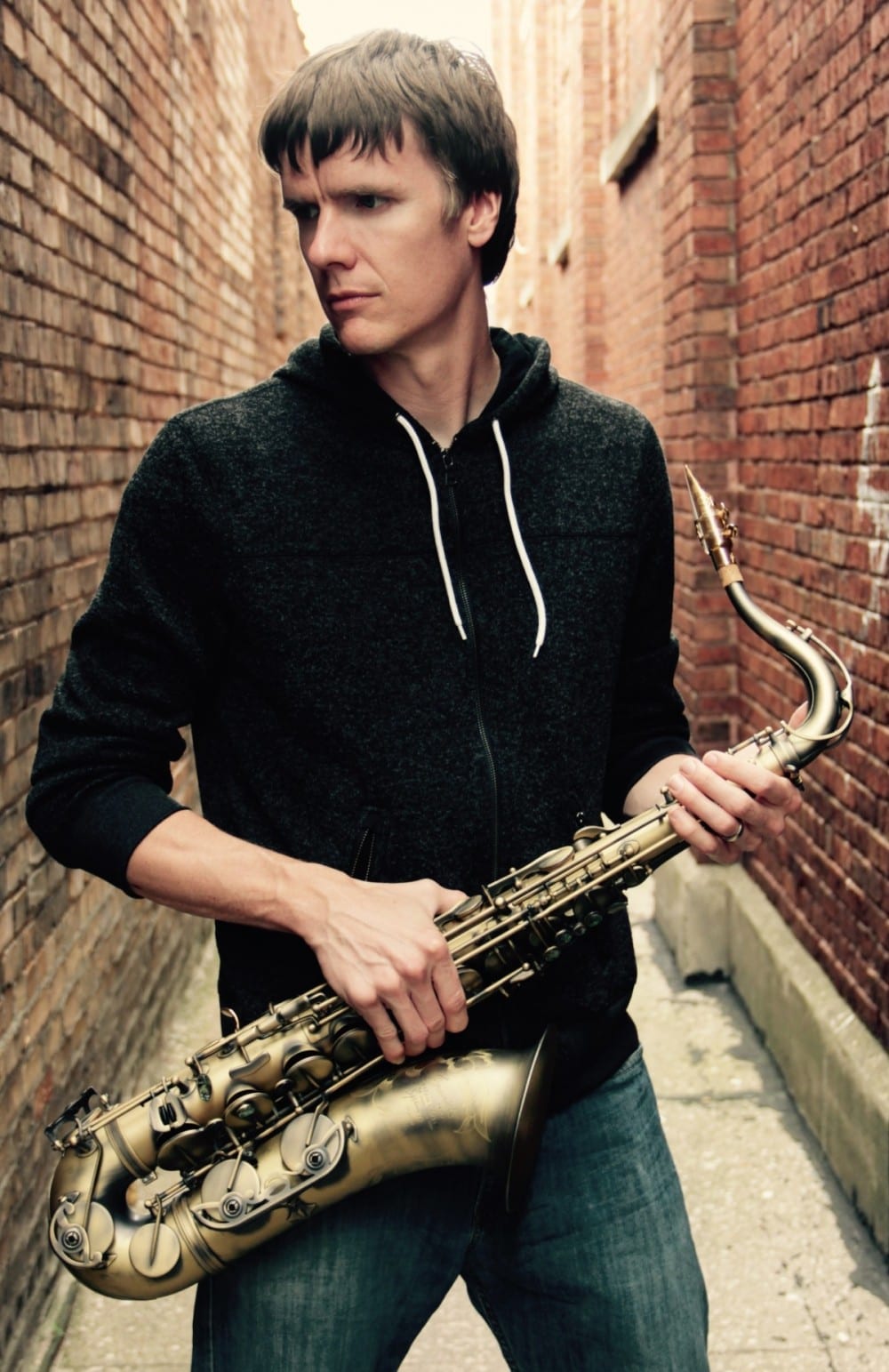 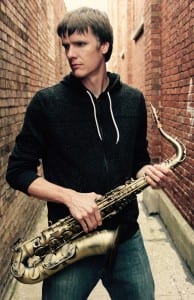 “The JodyJazz DV Series mouthpieces are hands-down the best mouthpieces I've ever played. Remarkably free blowing, extremely flexible, and a gorgeous sound. Worth every penny!"

Saxophone innovator Derek Brown lives and performs in Chicago, playing in various bands and projects around the area and throughout the world. Crossing genres from jazz to funk to pop, Derek's unique playing style, using creative new "beatbox-like" techniques, is wowing audiences across the globe. Brown is currently involved with multiple projects, including his innovative vocal/instrumental band The Derek Brown Syndicate, up-and-coming Chicago funk/fusion supergroup Low Spark, as well as his signature solo show, "BEATBoX SAX."

With a fairly straightforward musical upbringing in small-town Michigan, Derek really started to show some creative musical juice in the summers between years at Hope College. As one third of the jazz/bluegrass hybrid band, Afterthought, Derek began to write original tunes and experiment with the saxophone. By the time he left grad school at the University of Cincinnati, College-Conservatory of Music he was well on his way to creating his own unique approach to playing.

For the next six years, Derek was the Director of Jazz Studies at Abilene Christian University, in Abilene, Texas. In between teaching classes and lessons, directing the various jazz ensembles, starting up the annual Abilene Jazz Fest, and lots of grading, Derek formed and led a popular jazz/rock fusion group The Abilene Jazz Collective.

Now living in Chicago with his wife Rachel, Derek has hit the ground running as a full-time freelance saxophonist, a dream he's had since he picked up the horn in middle school. His Youtube following has grown fast, as he releases new BEATBoX SAX music videos and tutorials regularly. This online success has led to his endorsements with Legere Reeds, JodyJazz Mouthpieces, and P.Mauriat Saxophones, as well as performance and clinic opportunities around the world, including France, Germany, Malaysia, and Brazil.

You can see and learn about this new way of playing the saxophone on his popular “BEATBoX SAX” YouTube channel, where Derek releases a new tutorial every week.