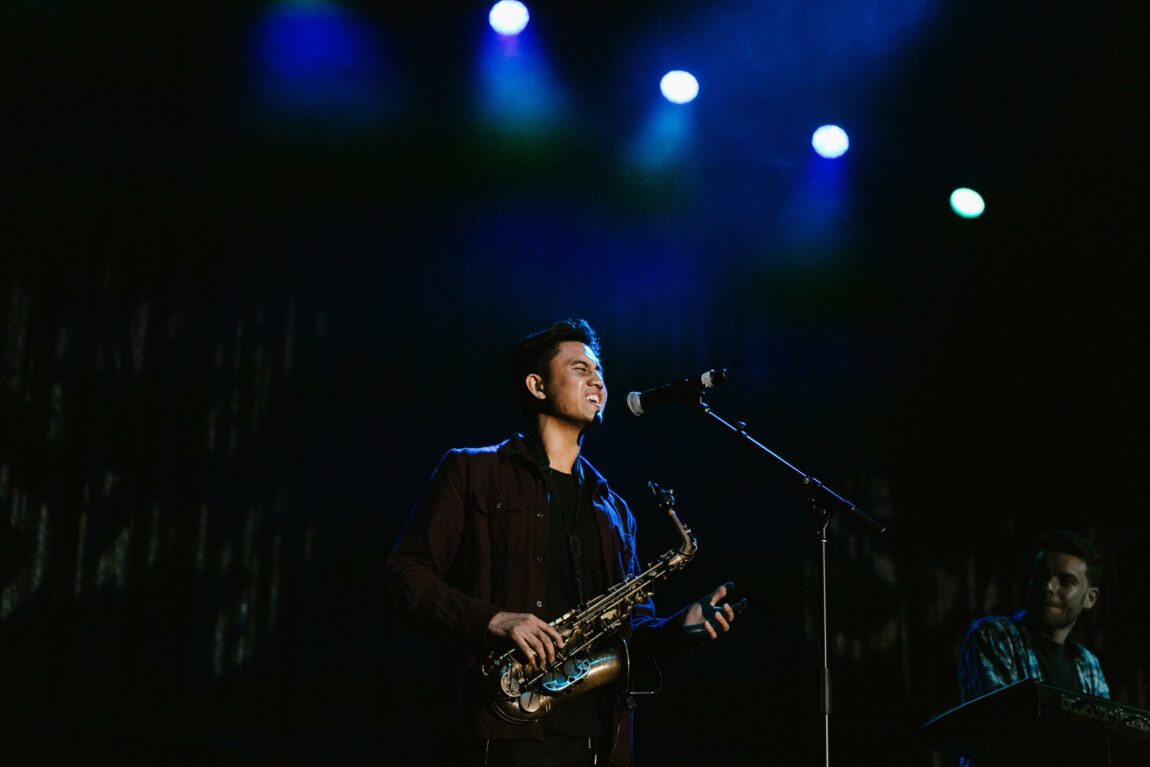 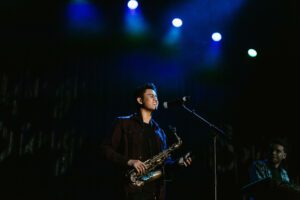 "I started using Jody Jazz within the first couple years of playing the saxophone. From the classic to the DV, I have grown loving these mouthpieces. They are comfortable to play and have allowed me to develop a sound that I can call my own. I'd recommend Jody Jazz to saxophonists of all ages who are looking to take their playing to the next level. "

Austin Gatus is a singer-songwriter-saxophonist/producer from San Diego, California. His musical style blends elements of Pop, Electronic Funk, and Jazz Fusion. Aside from performing, Austin does additional work in film & theatre composition. Austin was recognized as the winner of the 2021 Marvin Hamlisch International Music Awards in the “Musical Theatre Composition” category. He currently resides in Los Angeles and is a UCLA alumnus.

As a performing musician, Austin has been invited to headline in the lounge of Dave Koz Jazz Cruises, sailing twice to Europe and once to Alaska. He has also performed with Dave Koz onboard his cruise, at the Thornton Winery, and at Humphrey’s by the Bay. In 2013, Austin was featured during two concert dates as a special guest performer with Kenny G, backed by the Orange County Symphony, and the San Diego Symphony. Average White Band’s saxophonist, Freddy V, contacted Austin after seeing some of his YouTube videos and had him sit in on the iconic “Pickup the Pieces”, during two of their tour dates to San Diego. Austin has also had pregame performances for the San Diego Padres, Los Angeles Clippers, NBA All-Star 3-Point Contest in Phoenix, and UCLA Bruins Basketball. His most recent guest appearances include performances with Jessica Sanchez, The Filharmonic, and Two Friends.