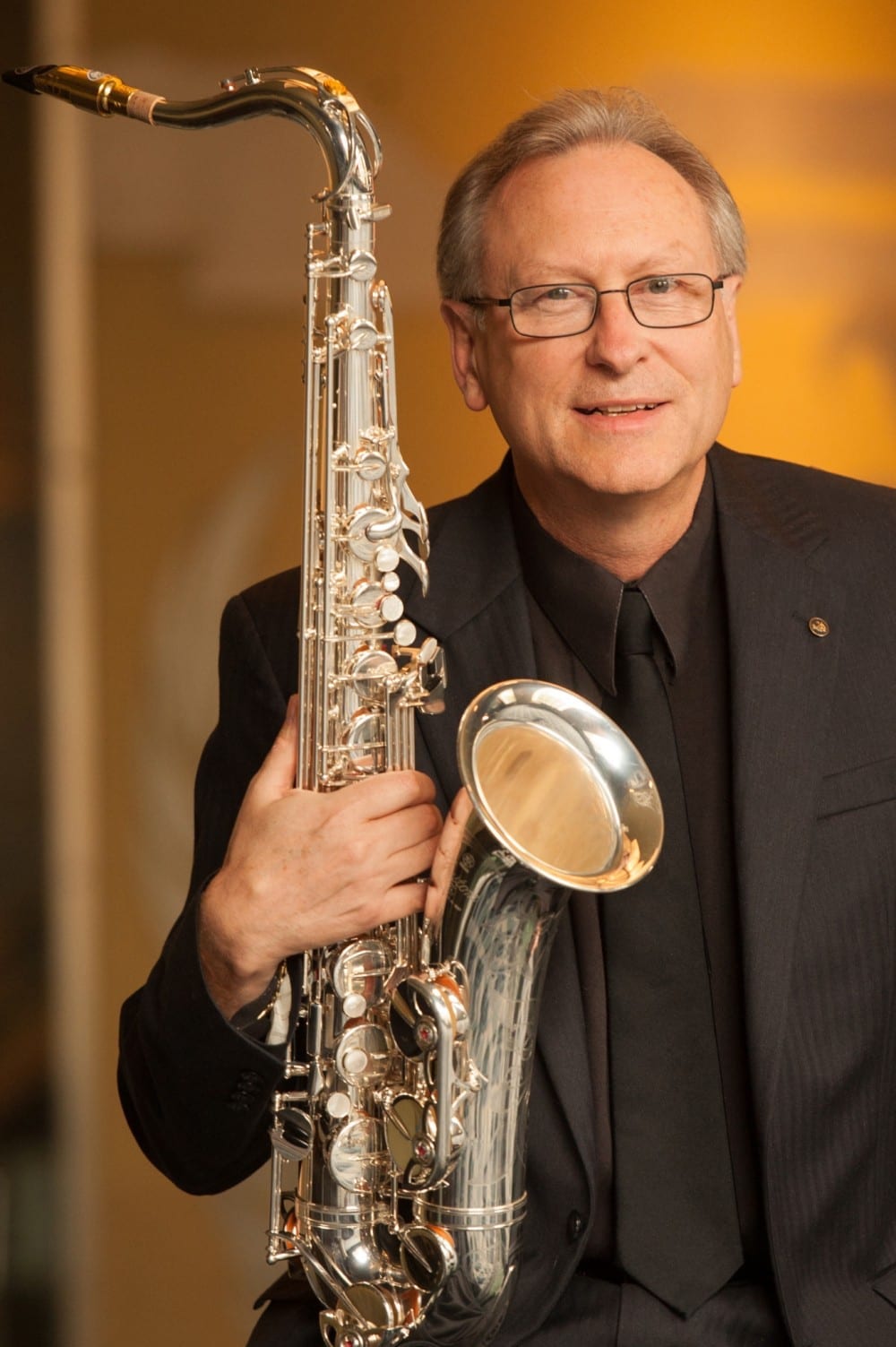 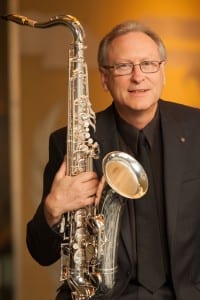 Gregory W. Yasinitsky, Regents Professor of Music and Director of the School of Music at Washington State University, has an international reputation as a composer, arranger and saxophonist. He is a member of the Washington State Music Educators Hall of Fame and a recipient of grants and awards from the National Endowment for the Arts, The Commission Project, Artist Trust and ASCAP.

Yasinitsky is a Yamaha performing artist and JodyJazz Artist. Under Yasinitsky's leadership, the WSU Jazz Studies Program has received widespread recognition including awards from Down Beat magazine, invitations to perform at prestigious conferences and top awards at major jazz festivals.