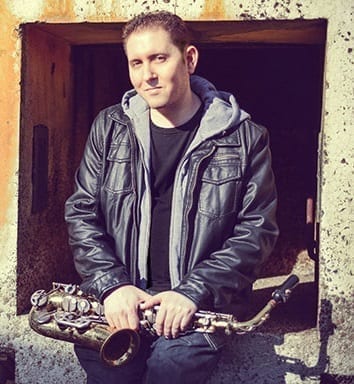 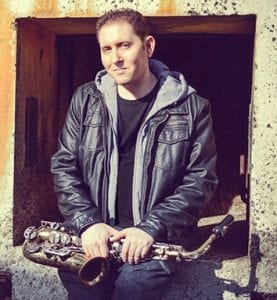 “My JodyJazz HR* Alto mouthpiece allows me to get the sound I’m looking for and it feels incredibly comfortable to play on. There are so many little details and nuances that I can only get on this mouthpiece. I can’t recommend it highly enough.”

Kenny Shanker is a saxophonist, pianist, vocalist, and award-winning composer. He grew up in Pleasanton, CA and began playing piano when he was two years old. Bob Bernotas of Just Jazz called him a “talented player and writer to watch very closely.”

Kenny has released three recordings as a leader. He put out his first album, Steppin’ Up, in 2011 for Posi-Tone Records. It was hailed as “immediately enjoyable, with enough twists and turns to reward repeated listening” by Bruce Lindsay of All About Jazz. In 2014, he released Action City, his second album for Posi-Tone. Bop n Jazz called it “ridiculously good” and The Jazz Page called it “an outstanding exposition of the writing chops that won the California native an ASCAP award for composition in recent years.” Recently, Kenny released his latest recording, The Witching Hour, for Wise Cat Records.