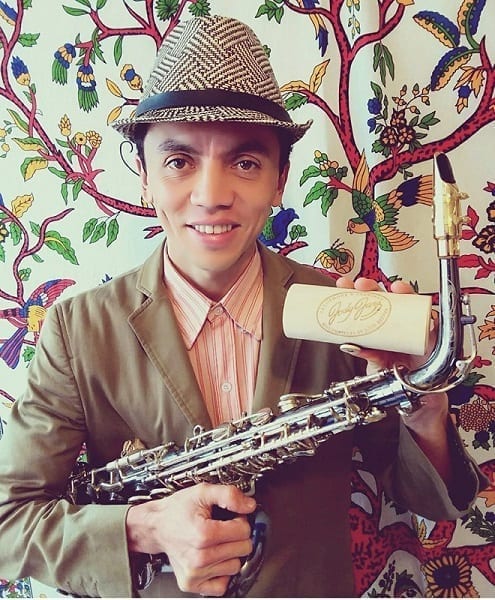 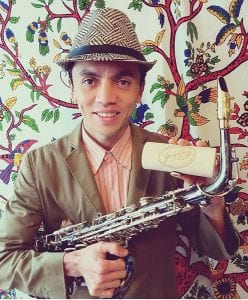 “After listening to my teacher and mentor George Garzone, I was curious to know why he chose to use the JodyJazz mouthpiece. I have now had the pleasure of playing the DV Alto 8 and understand the flexibility and sound quality this mouthpiece offers. It's especially great for the exploration of multi-phonics, high notes, and other sound possibilities on the instrument. The DV Alto makes it easy to interpret different musical styles such as Latin Jazz, Fusion, Funk and World Music with little effort. Thank you Jody for your scientific- mathematical research and for designing a variety of high-quality products and mouthpieces”

Miguel Angel Lous graduated with a full scholarship from Berklee College of Music. He studied at both the Boston and Valencia Campuses and has a dual major in Professional Music & Performance - Saxophone & Flute. In 2015 he won a scholarship to study for his Master’s Degree in Jazz at the ZUYD University of Applied Sciences in The Netherlands. While at Berklee and ZUYD, Miguel studied with George Garzone, Hal Crook, Ed Tomassi, Shannon Leclaire, Fred Lipsius, Perico Sambeat, Wendy Rolfe and Claudius Valk.

Currently Miguel is living in Manizales, Colombia and teaching at the District University of Bogotá and the AMA Conservatory of Pereira. He also fronts his own group “Jah Lous”.