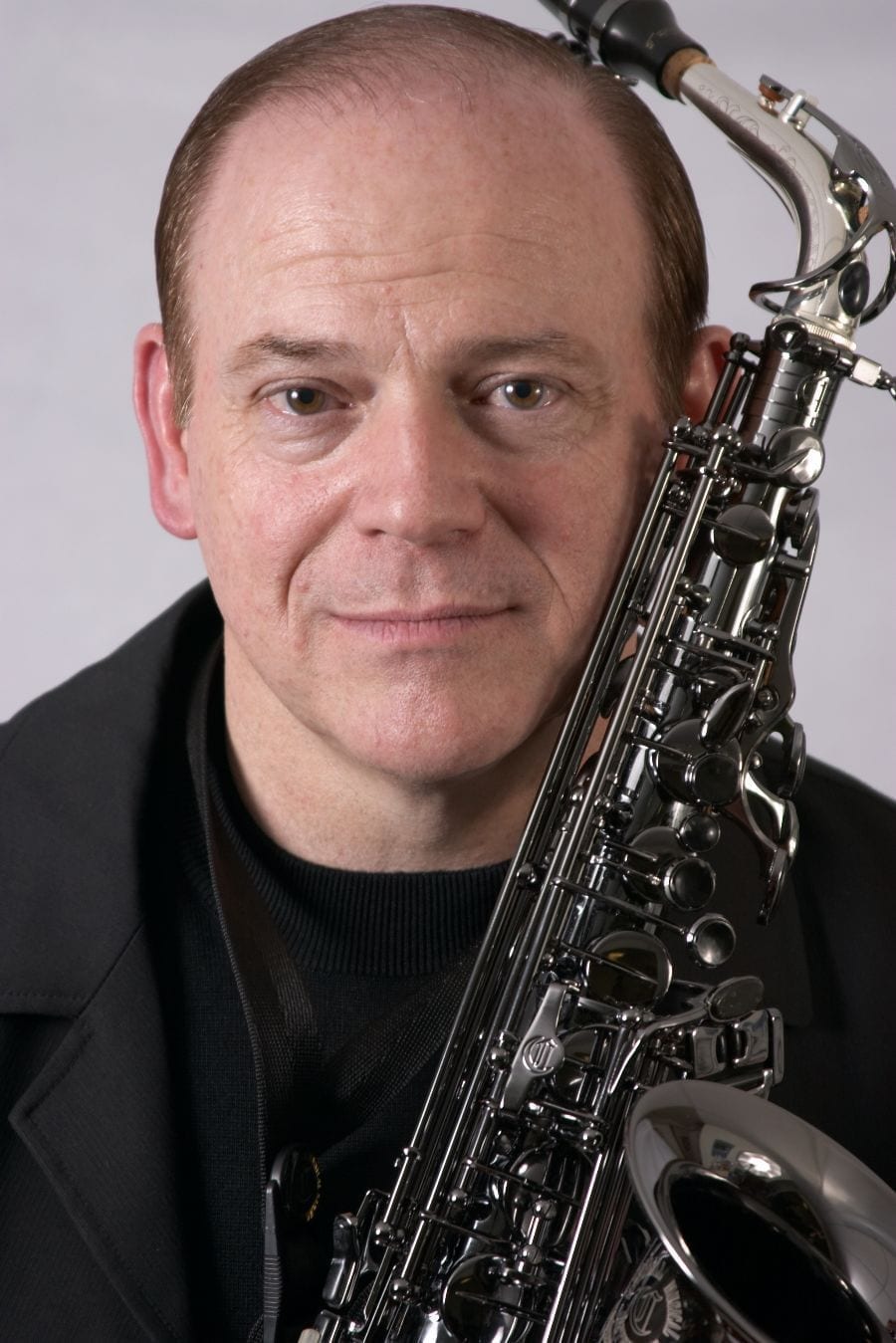 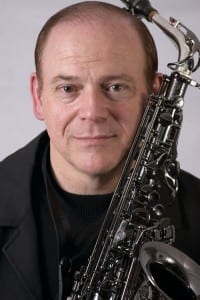 "After so many years of playing other mouthpieces, it is amazing to me that the JodyJazz Mouthpieces play with such a huge, full sound and yet are so responsive and easy to play. The mouthpieces have given me a whole new zest for playing, and I can hardly put the horn down once I get started. Thanks, Jody!!"

"Jody, I just had to share with you that the Ray Smith Quintet performed in Salt Lake City on Saturday night, and I played all 4 saxophones with all four JodyJazz Mouthpieces—soprano, alto, tenor, and bari. It worked great and really felt good to have all the mouthpieces so well-matched as I went back and forth between them. I played the alto and tenor mouthpieces the week before with the Utah Symphony on a Pops Concert, and it worked out really great. Thanks for making such tremendous mouthpieces. These are the best mouthpieces I have ever played. Very exciting! Thanks Jody!!"

As a performer, Smith is equally at home in either classical or jazz-related styles and is adept at all five of the woodwind instruments: flute, oboe, clarinet, bassoon, and saxophone. He also performs and records on the Yamaha WX7 Midi Electronic Wind Instrument and the AKAI E.W.I. and often plays recorders, pennywhistles, and other ethnic flutes in the recording studio. He has over 200 CD credits and has recorded on many film scores and television themes and jingles such as The Sandlot, Mi Familia, The Swan Princess, Good Morning America, The Today Show, The Ricky Lake Show, Buick, Chevy, etc., and many Canadian and German television and radio themes. Dr. Smith performs periodically with the Utah Symphony and The Mormon Tabernacle Choir and is a regular with the Utah Saxophone Quartet and Q’d Up, a jazz quintet, as well as the jazz saxophone quartet, FOUR.

Smith also does clinics and performances at colleges and high schools and adjudicates at jazz festivals. In the summers, he teaches at various jazz workshops including the Birch Creek Jazz Camp in Wisconsin where he received the Woody Herman Award for musical excellence and professionalism. In 1998, he was given the Voice of Jazz Award for the State of Utah; and in 2008, he was recognized by the International Association for Jazz Education as the first Utah Jazz Master, a lifetime achievement award “for profound contributions and virtuoso performance in the field of jazz in Utah.” He has also served on both the Utah Arts Council and the Orem Arts Council.