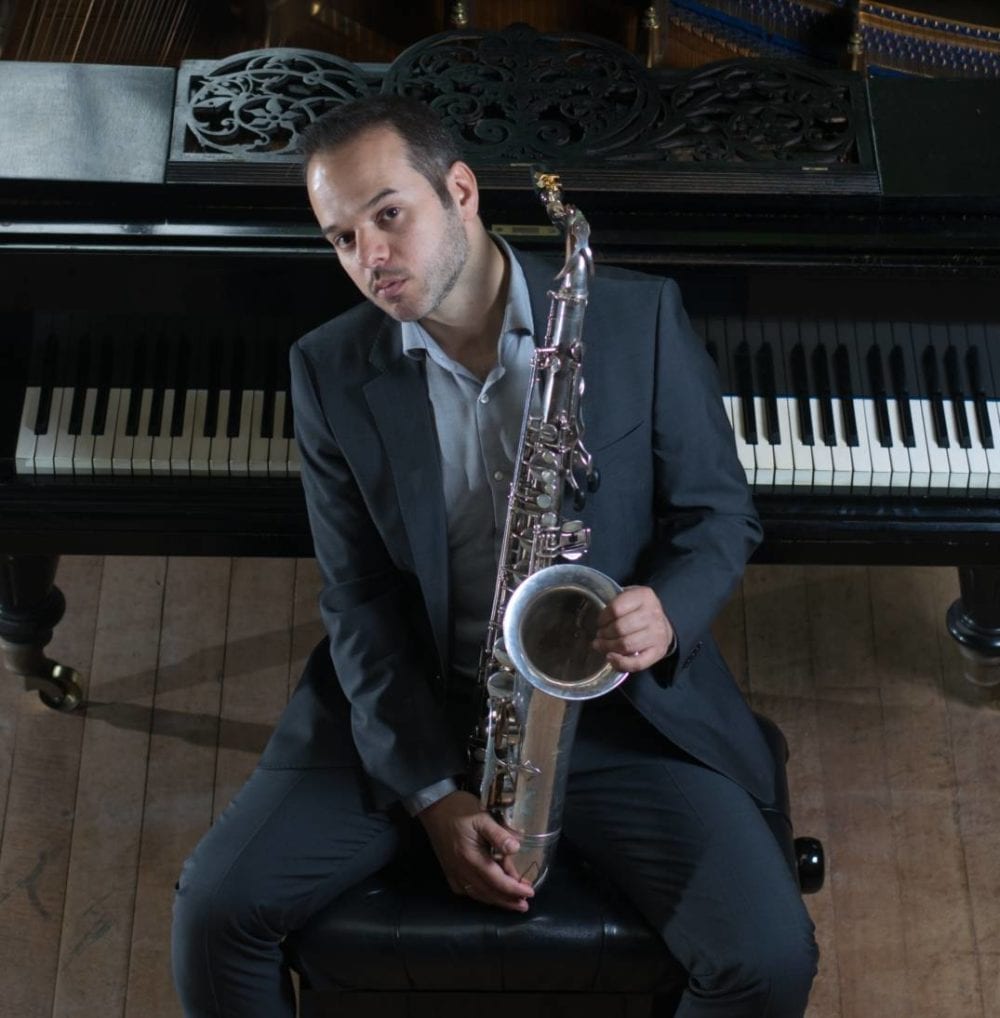 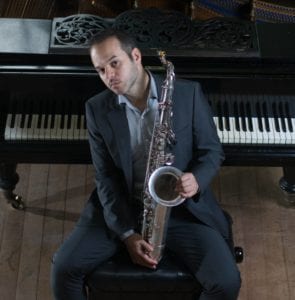 Vasilis Xenopoulos on the DV CHI 8* and DV Alto 7

"For years I was looking for a mouthpiece that would help me to get closer to the sound of two of my favorite players of all times, Dexter Gordon and Johnny Griffin. My JodyJazz DV Chicago 8* not only does that but also allows me to use the full depth of my tone whether it’s a jazz ballad or an up-tempo tune."

"I've been using exclusively hard rubber mouthpieces on alto for years till I tried the JodyJazz DV Alto 7. I was really impressed as it has got all the qualities I'm looking on a mouthpiece. It combines great projection as well as the right warmth that I want my tone to have when I play jazz and on top of that just the right amount of resistance that helps with jazz phrasing."

Saxophonist, composer and educator Vasilis Xenopoulos is one of the most accomplished Greek jazz musicians of his generation and a genuine representative of straight ahead jazz. London became his permanent home after graduating with honors from the Berklee College of Music in Boston and gradually established himself as one of London’s up and coming jazz saxophonists. He has worked with some of the best musicians of the International Jazz Scene as a band leader, a section leader and as a guest soloist at various projects.

In 2009 he formed “The Xtet" and their debut album “Loud City" containing 8 original compositions was released on 33Jazz Records in 2011. Two years later he released his second album “The Wind Machine" under the same label, which gained some fine reviews in the top British media such as The Times and BBC radio 3.

In 2017 Nigel Price and Xenopoulos created the XPQ (Xenopoulos/Price Quartet) and recorded their first album under that brand, “Sidekicks" which celebrates some of the most successful guitar/sax pairings in the history of jazz.

The Guardian praised him recently for being one of the leading examples of European jazz musicians who live and perform in Britain and bringing his continental element to the jazz scene. Further to that Vasilis has permanent collaborations with artists from Greece and Cyprus where he performs as a leader or guest artist on a regular basis. As a result he is permanently active in three different scenes/markets (British, Greek and Cypriot).

Vasilis’ charismatic performances reveal his truly fabulous style thus his energy and passion interact with his audience. With his great talent, love and respect.he cherishes the instrument’s challenges and pushes it beyond.

His credits also include seminars on Jazz Saxophone and Improvisation.

You can find Vasilis Xenopoulos on: