SpoonySax on the SUPER JET Tenor 7* 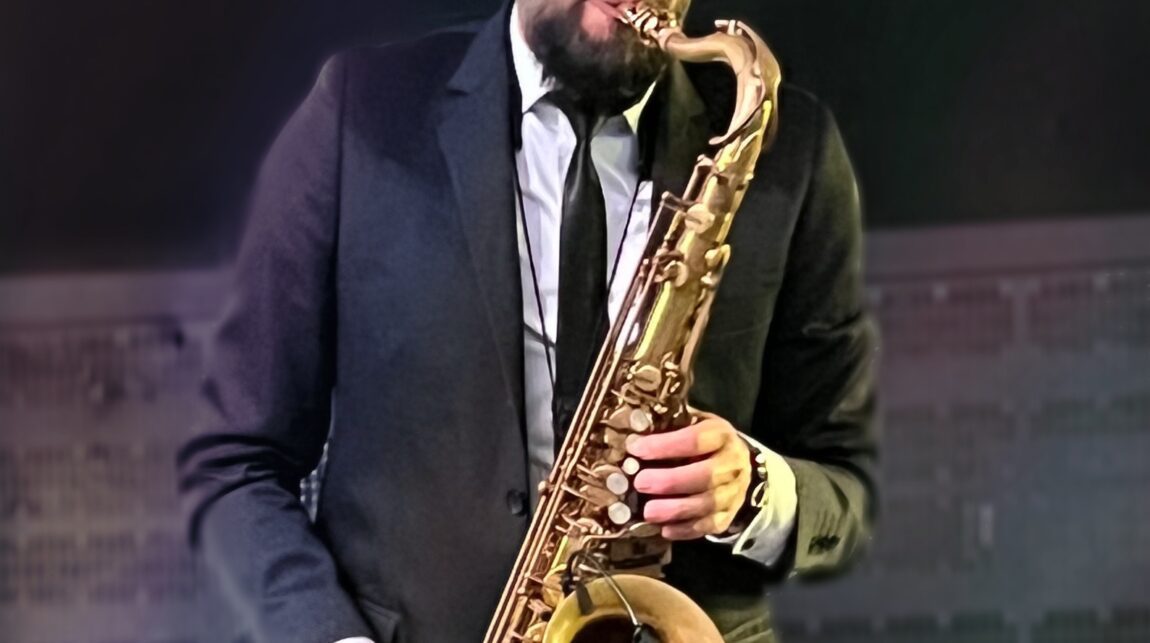 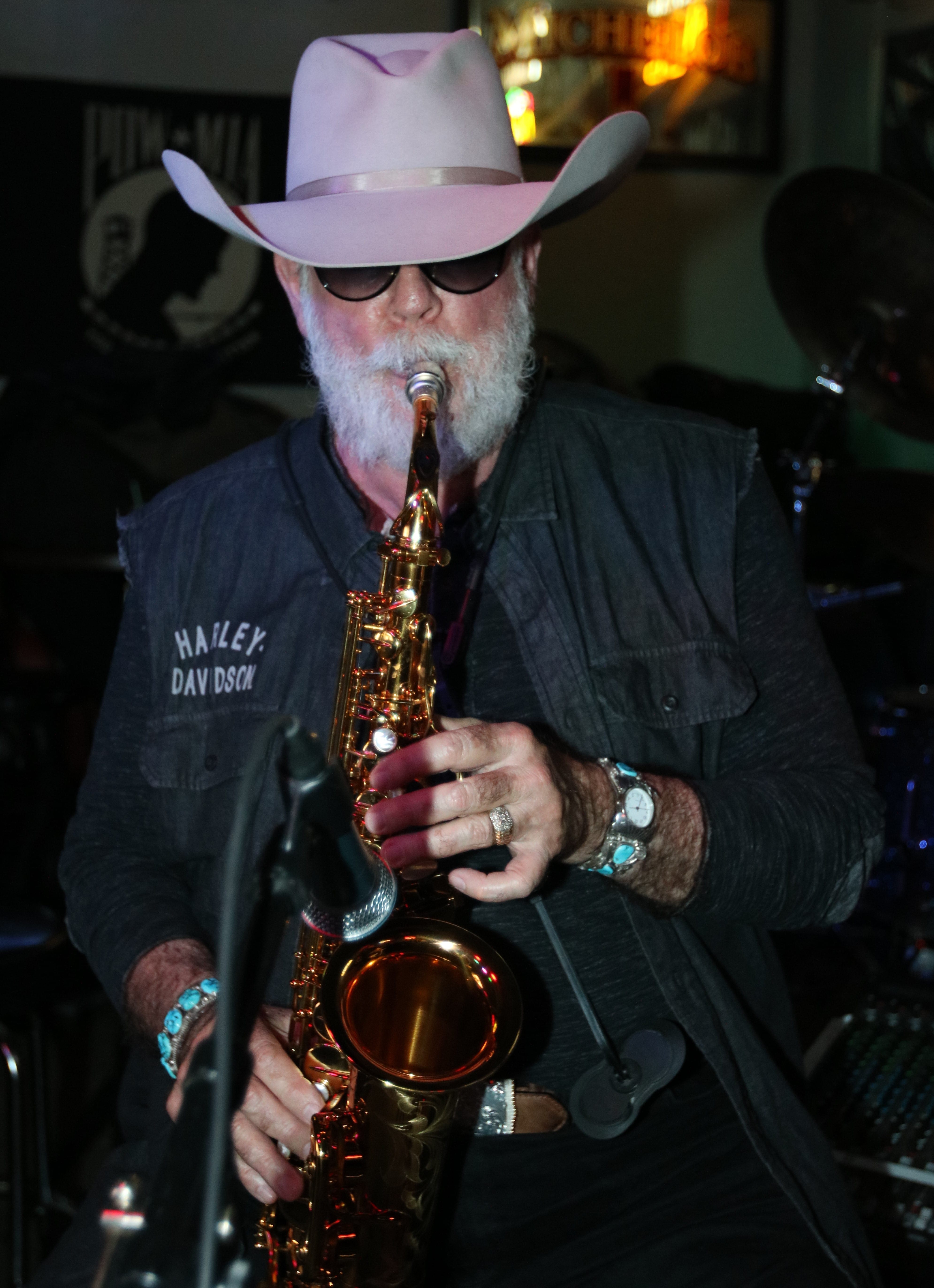 “I love my new JodyJazz Super Jet Tenor and Jet Baritone mouthpieces. Whether it be a ballad or a funk tune, or a roaring big band jazz tenor or baritone solo, these mouthpieces give me great tone, power, and control. Intonation is superb. Theses mouthpieces, depending on what reed is used, will give you a spectrum of great sounds from which to choose. That is truly remarkable for one mouthpiece. The JodyJazz Power Ring Ligatures are also totally awesome. I play a great variety of music, from straight ahead and contemporary jazz to rock/blues/country and studio as well as symphonic work. These mouthpieces suit my every need.” Steve Wilkerson

Jody, Having a blast playing your Super Jet Tenor Mouthpiece. I can now hit those double high A’s (G concert) playing along with Junior Walker. And I can gliss off into the stratosphere into Lenny Pickett territory. Great mouthpiece! Thanks for the great work, Mike Peele Pittsboro NC 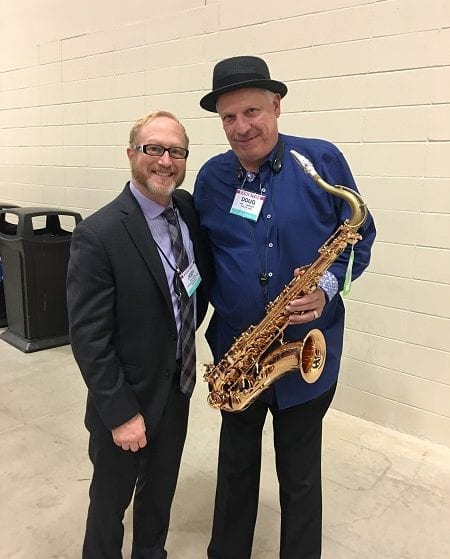 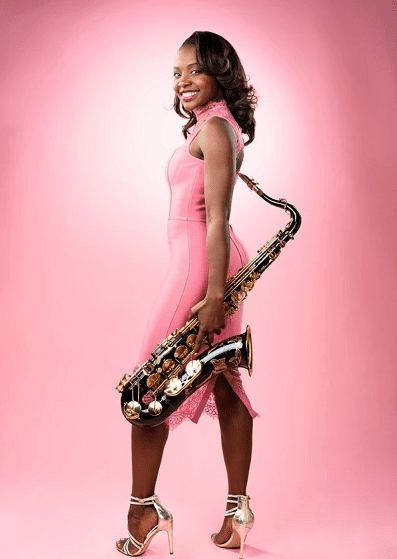 When I first saw the DV Tenor 7 mouthpiece I was intrigued by its striking appearance. The sound was OUTSTANDING! It provides controlled projection equally on both high and low registers. The altissimo register plays with ease which is usually a common issue among mouthpieces. I attempted to compare the JodyJazz to the mouthpiece I was using at the time (very well-known mouthpiece) and immediately realized there was no comparison. I would HIGHLY recommend the DV. 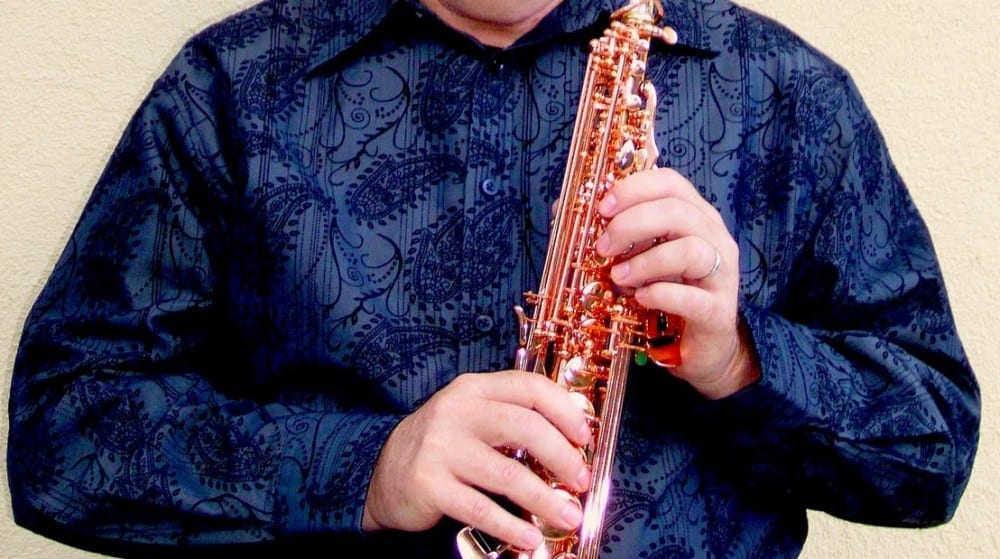 “The day I first played JodyJazz DV Saxophone Mouthpieces I became instantly converted. No other sax mouthpieces can match them!”