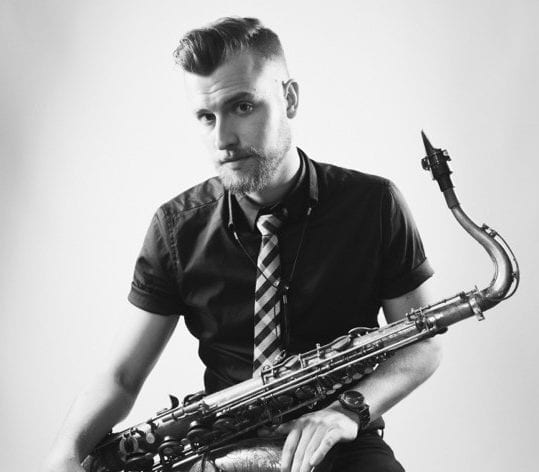 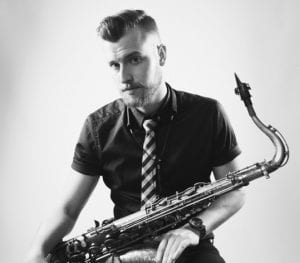 Dan White on the HR* Tenor 8

"The HR HR* CUSTOM DARK Baritone sax mouthpiece has changed the game. I can feel the whole horn singing with a fatter, richer sound. Not only does it feel and sound better, it plays more in tune! Top to bottom 10/10."

“Jody’s HR 8 allows me to do everything that I can imagine with ease. It has warmth and the right amount of cut allowing me to do my thing in any musical setting. Hemke 4 reeds with the Jody Jazz HR 8 gets me the fat sound from top to bottom that I am looking for.”

"The HR Custom Dark Mouthpiece sounds incredible!! It has a nice, consistent response through all the registers. This mouthpiece makes the the horn resonates more giving each note a nice deep, rich, and full sound. Altissimo responds beautifully and the intonation is spot on."

"The JodyJazz Clarinet mouthpiece makes the clarinet a whole lot more fun to play and record with. It brings out the nice warm, woody sound of the instrument with great intonation and is super consistent through all registers at any dynamic."

Dan White is a saxophonist, composer, and educator based in New York City. He has toured internationally and released five albums as a bandleader. He is also best known as a founding member of the horn led instrumental group Huntertones, who was selected by the U.S. Department of State to engage international audiences, students, and artists from around the globe as an American Music Abroad and Arts Envoy Ensemble. On September 30th, 2016 Huntertones will release their second album, ‘Live.’ This record captures the band in it’s element, performing genre-bending music while feeding on the energy of a hometown crowd.

White grew up just north of Buffalo, where he started playing piano at age eight and saxophone at age nine. After attending a Joshua Redman in concert with his father, he was instantly hooked on jazz. Having a family with extensive roots in music helped create White's deep-seated respect for acoustic jazz and the link between composition and improvisation.