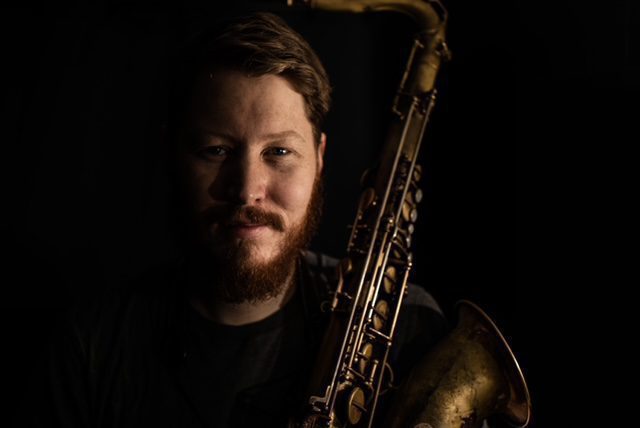 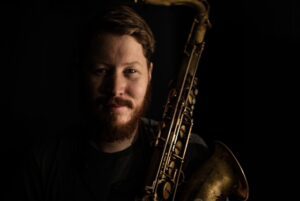 Magnus Bakken on the DV Tenor 8*

“The DV Tenor 8* is the most versatile and rich-sounding mouthpiece I have ever played. It allows me to have a bright and projecting sound that also incorporates darker elements when I need it to. An incredible mouthpiece for all the various settings I play. I highly recommend this mouthpiece to anyone who likes a bright, big and rich sound!”

Magnus Bakken (b. 1991) is a Norwegian jazz musician and composer. His original projects include the Magnus Bakken Quartet, and the fusion group Ninjabeat. As well as leading and performing with his own groups, Magnus has worked with numerous artists and musicians of all genres. He is one of the most sought-after session musicians in Norway, as a soloist and as a section player. Since 2015 he has been the saxophone player for many Norwegian TV-shows, including Dancing With The Stars, Idol, The Voice and The Masked Singer. Other notable collaborations include Jon Christensen, George Garzone, A Tonic For The Troops, Odd Rene Andersen, Ole Børud, Adam Douglas, Nico & Vinz. As a studio musician he has contributed to recordings with D’Sound, Macy Grey, High Red, Mike Finnigan, Nordic Circles, The Close Shaves, Ulrikke Brandstorp and many more.

Magnus grew up in Lillehammer, Norway, where the local jazz festival, “Dølajazz”, spiked his interest for music. He has a bachelor’s degree in jazz performance from Berklee College of Music (2010-2014), and masters from Norwegian Academy of Music (2014-2016). Magnus is a household name on the Norwegian jazzscene, and as a horn section player and arranger.

Shortly after moving to Oslo, Norway in 2014, Magnus released his debut album as a solo artist “Cycles”. The critics were calling the album “fresh, energetic and creative” (Salt Peanuts) and “a promising debut” (Jazz i Norge), as well as naming Magnus “our new big saxophone-talent” (Tor De Jazz). With his fusion group, Ninjabeat, he has released two albums: «The Waiting Game» and «West». Their album is available at the following stores: iTunes, Spotify, Apple Music