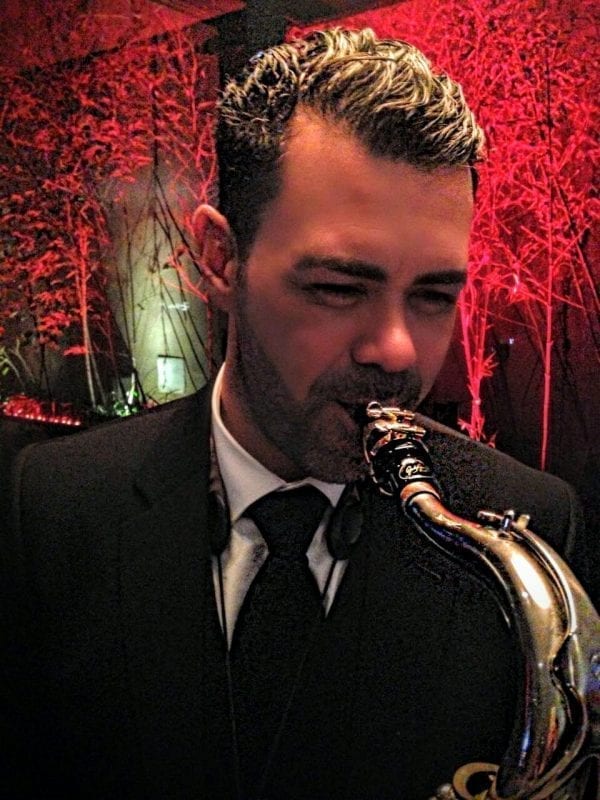 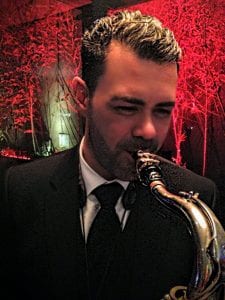 Marcelo Rocha (producer, arranger and woodwind) Marcelo has studied Brazilian sounds, styles such as bossa nova, samba, MPB, as well as jazz, funk and gospel for over 25 years.

When he was 15, his grandfather gave him his first clarinet and in less than a year was already playing professionally in local bars and clubs. In 2006 he moved to São Paulo, where he has been performing in various shows, as a musician, arranger and producer.

Marcelo’s latest release is titled “Embalada” by Marcelo Freitas & Zimbo Trio. This recording documents a sensitive and creative musician on the first solo release of his 24-year career. The saxophonist debuts in grand style alongside the legendary Zimbo Trio, the most enduring of the original 60s bossa-jazz trios who continue to work to this day under the leadership of Amilton Godoy and his incomparable piano style.