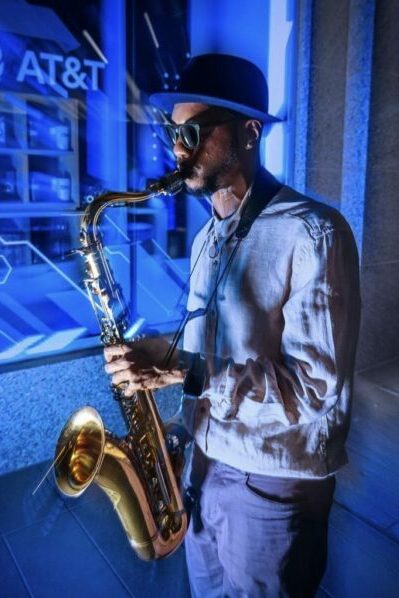 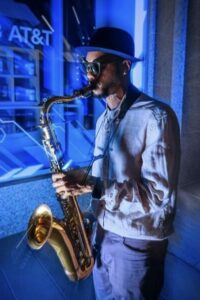 "I love playing my JodyJazz mouthpieces. They play and sound like no other mouthpiece I've ever played. There's an ease to playing, without sacrificing the body of a sound."

Michael Jelani Brooks is a multi-talented musician from Dallas. He is a skilled saxophonist with a sound so genuine you know immediately that it is him. He is also a well known producer and writer. Jelani attended Berklee College of Music and has played alongside and studied under some of the worlds top legends, such as; Walter Beasley, Keith Anderson, Shaun Martin, Bobby Sparks, Lenny Stallworth, Marcus Miller, David Fiuczynski, Kirk Franklin and Donnie McClurkin. More recently, Jelani has played and toured with artists such as Eli Paperboy Reed, Durand Jones & the Indications and Diggs Duke. He currently tours the globe with the percussion-based funk, hip-hop and jazz group Ghost-Note and when he is not on tour, he plays with Dos Negros, RC & the Gritz, among many other talented bands.