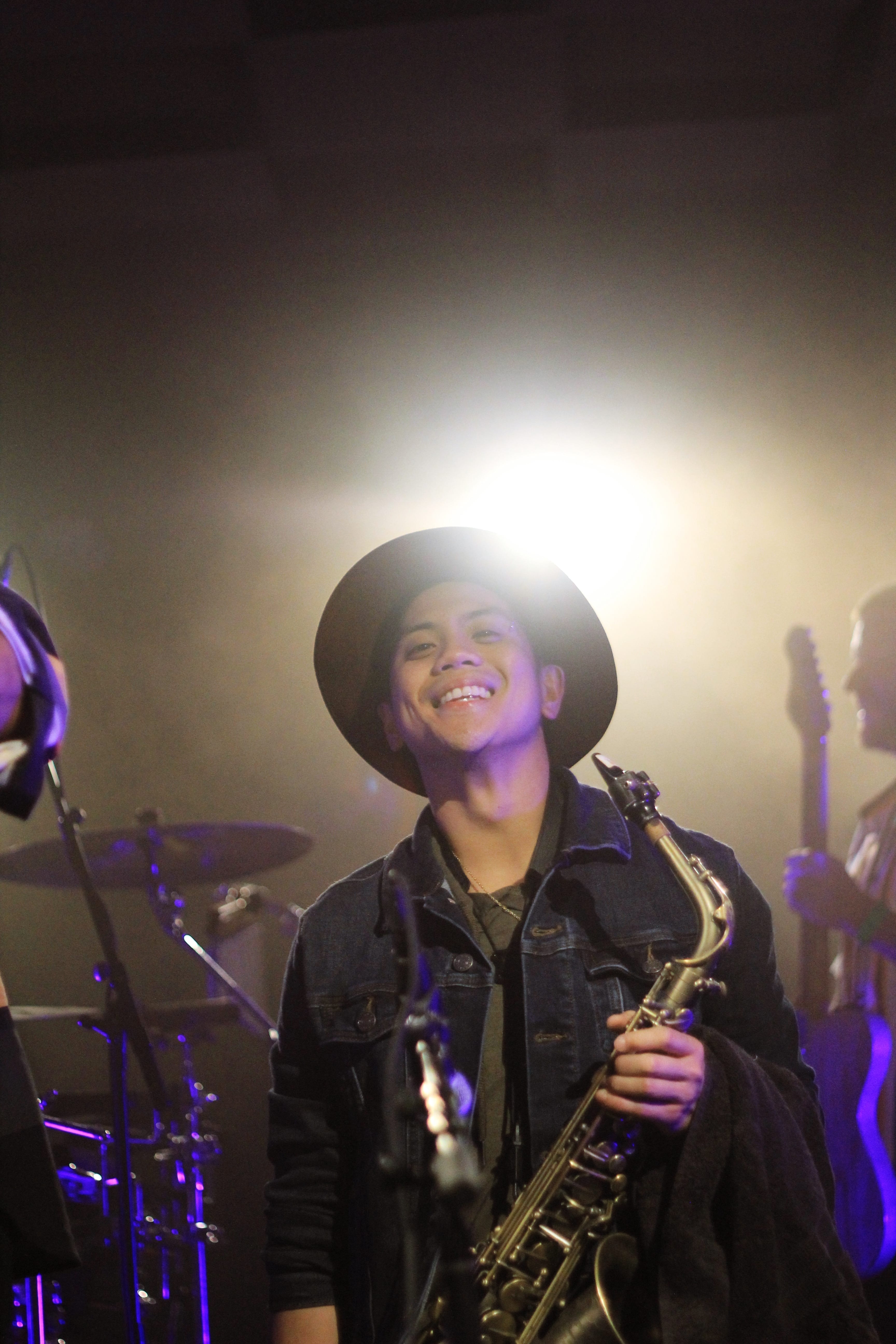 Jonathan Mones on the JET Tenor 8

"My JodyJazz JET mouthpiece changed the game for my playing. I was strictly an alto saxophonist and couldn't find my sound on tenor until the first time I played a JET, and I immediately knew this was the mouthpiece for me. It simultaneously allows me to cut through a loud band, yet also play delicately and warm when needed. I can play any style, at any volume, and still keep the core of my personal sound thanks to my JodyJazz mouthpiece."

Multi-instrumentalist, arranger, composer, and producer Jonathan Mones is a music industry veteran based in Dallas, Texas. He is a touring member of Ghost-Note, and his fiery playing style has inspired audiences all over the U.S., Canada, Europe, and Asia.

Born and raised in Dallas-Forth Worth, Jonathan’s musical influences come from many different genres, from classical and jazz to funk, neo-soul and hip-hop. Classically trained on the piano at the age of six, Jonathan also grew up playing keyboards and singing in church. He began playing saxophone at the age of 11.

He majored in jazz studies at the University of North Texas, studying under Brad Leali. While attending school, Jonathan was a part of the GRAMMY-nominated One O’Clock Lab Band, and performed alongside musical giants such as Bobby McFerrin, Arturo Sandoval and Doc Severinson.

Since joining Ghost-Note as its youngest member in 2016, Jonathan has toured around the world, performing at major festivals and venues such as the Newport Jazz Festival, Jazz a La Villette in Paris, New Orleans Jazz & Heritage Festival, Ronnie Scott’s in London, and Blue Note Tokyo.

Through playing with both Ghost-Note and other bands, Jonathan has performed and recorded with musical legends including Nicholas Payton, Kamasi Washington, Eric Harland, Terrace Martin, Bernard Wright, and Erykah Badu.When he’s not on the road with Ghost-Note, Jonathan also performs and tours with RC and the Gritz.