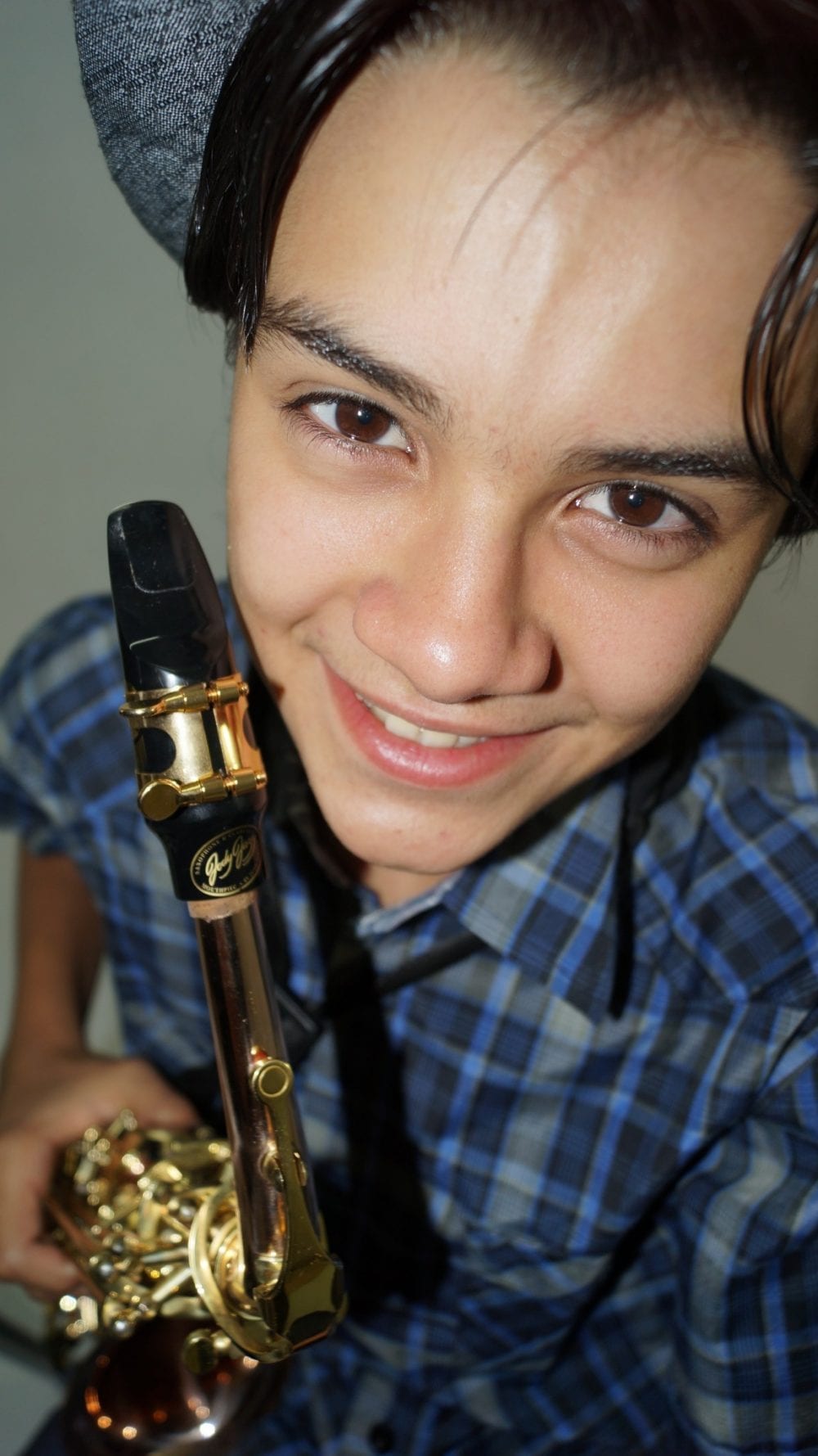 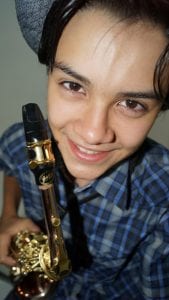 Victor Aguiar on the JodyJazz JET 6

“Jody encouraged me to try the JET 6 even though I had never played anything mouthpiece larger than a 5 and when I tried the 5, Jody encouraged me to try the JET 6. Wow! I had never sounded such a velvety beautiful sound before. The bottom end of the saxophone sounded so beautiful that I thought maybe the high notes would be weak super clear and also beautiful sounding. Even altissimo came out easier than any other mouthpiece I had played before. The JodyJazz Alto JET is amazing and I haven't let it out of my sight since I first tried it.”

“I have had a very difficult time trying to find a soprano sax mouthpiece that could give me the diversity I need for all the different gigs I do from calm romantic Kenny G songs to Blues to Jazz to Eric Marienthal. The HR* is the perfect soprano mouthpiece for my kind of sound. I can play any kind of music on it. I am delighted.”

Born May 1, 2000 in the city of Jacarei, Victor Aguiar became interested in music at the age of 5 when he saw the musician Caio Mesquita taping the Raul Gil Program and started playing flute at 8 years old. At 9 years old he got his first saxophone and within minutes was playing his first song without ever having touched the instrument before. Since then he began performing at schools, town festivals and social events in cities all over Brasil. Now at only 14 yrs old Victor is considered a virtuoso musician for his age and often called the "Boy Wonder" because of his technique.

In 2011, the singer Roberto Thalles invited Victor to make a cameo in the live DVD recording of "A story written by the finger of God" by Grace Music at Chevrolet Hall in Belo Horizonte. Today it is still one of the best-selling Brazilian Gospel recordings of all time.

In 2014, he participated in the Raul Gil Program, a show which is very popular throughout Brazil and while on the show also played with Caio Mesquita who praised his technique at such a young age. He also won a white Vibrato Sax saxophone. He appeared on the opening show of Larissa Manuela, played on the anniversary of Marquito "comedian" of the Mouse Program, and also other Kids programs like Danny Pink, NGT Kids and Child's Play with his twin sisters Isabella and Rachel Aguiar.

Victor Aguiar is currently in great demand for advertising, promotional events, and special appearances representing many famous brands in Brazil. His musicianship and unique charisma has touched thousands and he continues to travel around the country performing at Workshops, Parades, Shows, Social Events and ministrations throughout Brazil. Victor is now working on a new CD to be released very soon.